Many global brands like Coca Cola, Puma, Adidas have joined an advertising boycott after Facebook was called out for being unable to control hateful and/or discriminatory content.
By : HT Auto Desk
| Updated on: 01 Jul 2020, 08:41 AM 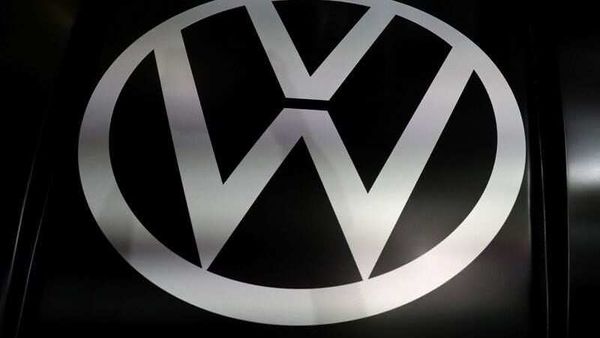 File photo - The logo of Volkswagen is pictured at the LA Auto Show in Los Angeles, California.

The clamour against Facebook for reportedly being unable to control hateful and misleading content has been gaining momentum across the world with Volkswagen being the latest auto maker to announced an advertising boycott on the social media platform. Honda North America had already announced a similar move a few days back while around 200 brands have so far taken such a decision.

In a statement, Volkswagen announced that there can be no tolerance towards hate speeches and discrimination and for publishing these. "Hate speech, discriminating comments and posts containing dangerous false information must not be published uncommented and must have consequences," it said.

The decision could have a massive implication for Facebook as Volkswagen is one of the biggest automotive brands in the world and owns Audi, Porsche and Skoda.

News agency AFP reports that Facebook's market value has been significantly impacted since many big global brands began to issue advertising boycott as part of the #StopHateForProfit campaign launched by social justice activists. This movement has gathered steam after the death of George Floyd at the hands of a policeman in Minneapolis on May 25.

Companies like Adidas, Puma, Coca Cola, Levi's and many more have responded in the call out to Facebook to better police hateful, misleading and/or discriminatory comments.

Honda too is one of these companies. "For the month of July, American Honda is withholding its advertising on Facebook and Instagram. We choose to stand with people united against hate and racism. This is in alignment with our company’s values, which are grounded in human respect," the Japanese car maker has said. (Full report here)

And while such moves may have dented Facebook's market value, analysts feel that the company's advertiser base of small and medium-sized companies could mean that the boycott from many large companies may matter less. It is the image of Facebook that is taking a clobbering that could hurt more, they claim.