From Volvo to Tesla, how auto giants are betting big on Indian EV ecosystem

The credence of auto majors in electric vehicles will boost the means of clean mobility in India in the days to come.The Indian EV market is all set to welcome Tesla with wide open hands.Volvo has said that 80% of its sales in India by 2025 will come from electric vehicles.
By : Prashant Singh
| Updated on: 09 Mar 2021, 07:31 PM 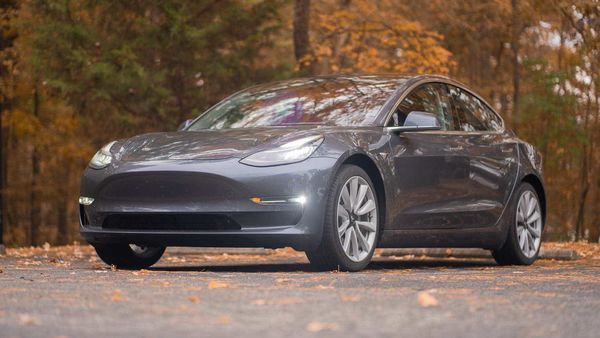 Tesla will start the Indian operations with the sale of Model 3.

Electric vehicle sales are slowly picking up in India. While mass segment players such as Tata Motors and Hyundai have already let loose their electric horses, other premium segment firms such as Audi, Mercedes and Volvo are also showing interest in a bid to capture the higher EV segment with their premium offerings.

Volvo on Tuesday introduced the new XC40 Recharge for India and also announced that the electric SUV will go on sale soon in the country. Hot on the heels of battery-powered XC40 will be the newly introduced Volvo C40 Recharge which will go on sale in the country later this year. In fact, Volvo has also said that 80% of its sales in India by 2025 will be attained by electric vehicles.

On top of that, the biggest news for the Indian electric vehicle market for the year 2021 was announced by none other than the Road Transport and Highways Minister, Nitin Gadkari, when he confirmed the arrival of Tesla. At an event, Gadkari said that the American EV maker will “start operations" in the country in early 2021.

(Also Read: When, how and what of Tesla's India entry)

Tesla will work on a direct sales strategy without appointing any dealers in the country. The EV maker will bank upon digital sales and import cars via the completely built unit (CBU) route. The arrival of Tesla in India shows the potential the domestic EV market holds and that it is in fact on the right track, even though the infrastructur might not currently be as well developed as the markets outside. But then again, it is only a matter of time.