The court granted relief while mentioning that it has not been stated by the investigating officer that the custodial interrogation/arrest of Ford India MD and Director is required.The Rohini court allowed the bail application of Mehrotra and Schock on Monday.
By : HT Auto Desk
| Updated on: 07 Sep 2021, 08:33 PM 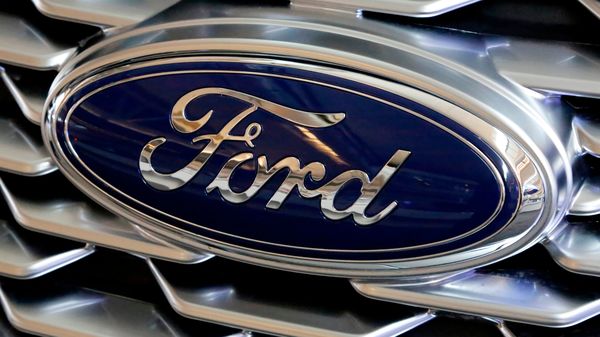 Ford India's Managing Director Anurag Mehrotra and Director David Allan Schock have been granted relief by a Delhi court in a cheating case filed by a Ford dealer, says a report on Hindustan Times.

The Rohini court allowed the bail application of Mehrotra and Schock on Monday, “in the event of (their) arrest, applicant(s) be released on interim bail for a period of 30 days on furnishing of bail bonds in a sum of ₹5 lakh," directed Raj Rani, the additional sessions judge. Both were asked by the judge to join the investigation whenever require and not to influence the witnesses/alter the evidence.

As per details by the Economic Offences Wing (EOW) of the Delhi Police, Libra Cars, a Ford dealer located on GT Karnal Road, New Delhi, filed a case against Ford India in November 2020. The dealer alleged cheating and criminal breach of trust against Ford India for violating terms of agreement by allotting another dealership within a 10km of radius from Libra Cars (complainant’s salespoint) location.

(Also Read: No road ahead: This Ford Mustang crashes down stairs in Canada)

Vijay Aggarwal (advocating Mehrotra) argued that the allegations made by the complainant in the First Information Report (FIR) were of civil nature and the dealership's contract was also terminated back in March 2019. Also, a delay of over 18 months was recorded on part of the complainant in the registration of the case.

Aggarwal, along with Rohit Kochhar (representing Schock), further told the court that the complainant himself has cheated the public by not following the agreement's terms and conditions, and Ford India has nothing to do with the alleged offences.