Dagenham Engine Plant - one of Ford’s two remaining factories in the UK - will manufacture diesels for the next-generation Transit Custom vans going into production in early 2023.
By : Bloomberg
| Updated on: 17 Mar 2021, 11:42 AM 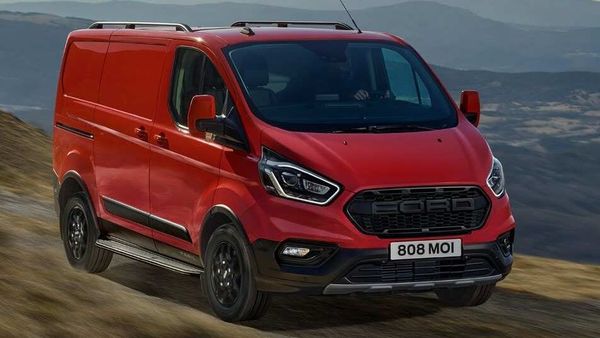 Dagenham Engine Plant - one of Ford’s two remaining factories in the UK - will manufacture diesels for the next-generation Transit Custom vans going into production in early 2023, according to a statement Tuesday. The news is reason for relief at the facility east of London after Ford’s announcement a month ago that it plans to go almost entirely electric in Europe by the end of the decade.

While Ford Otosan, Ford’s Turkish venture half-owned by Koc Holding, will start making all-electric, plug-in hybrid and mild-hybrid versions of the Transit Custom, diesel engines will have longer staying power in commercial vehicles. By 2025, as much as 60% of Dagenham’s output will go into the 1-ton vans Ford Otosan builds in Kocaeli, Turkey, which will include a next-generation Volkswagen AG vehicle as part of an alliance formed in 2019.

Ford Otosan shares rose 10% in Istanbul after the company said in a stock-exchange filing that it will invest 1.4 billion euros ($1.67 billion) over the next five years to raise production capacity of the Transit Custom to 405,000 units.

Work vehicles like the Transit Custom are a strength of Ford’s business and priority for Chief Executive Officer Jim Farley. By the end of the decade, the company expects roughly two-thirds of its commercial vehicle sales in Europe to be all-electric or plug-in hybrids.

Ford ended more than a century of vehicle making in the UK in 2013 when it closed a factory that was making Transit vans in Southampton, England. The carmaker closed an engine plant in Bridgend, Wales, last year, leaving Dagenham and a transmission factory in Halewood as its only remaining manufacturing facilities in the country.