Ford fined for SUV fires in this country 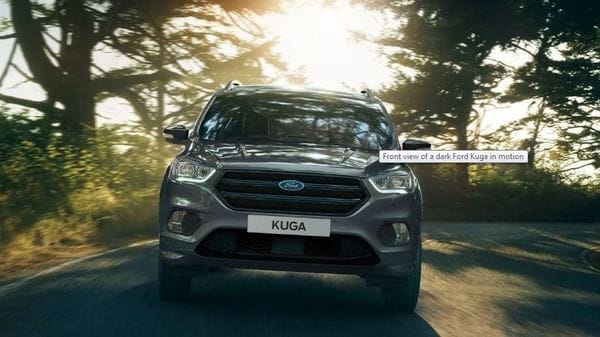 Following 160 complaints from consumers, the National Consumer Commission (NCC) said investigations showed that "a cooling system failure" was to blame.

Thezi Mabuza, head of the NCC, said "this resulted in the vehicles being unsafe at the time of the fires."

Two years ago Ford was forced to recall 4,500 cars from South African roads. The vehicles were built in Valencia, Spain, between December 2012 and February 2014.

But consumers who were not satisfied will be free to approach the courts.

One of those cars that exploded was driven by Reshall Jimmy, who burnt to death in December 2015.

In 2017 Ford said it believed Jimmy's death was not related to the fault.

Jimmy's family requested a judicial inquest into his death. The case is still being heard.

Jimmy's family lawyer, Gerrie Nel, told AFP: "We have received favourable cooperation from Ford in some of our other matters" but did not elaborate.