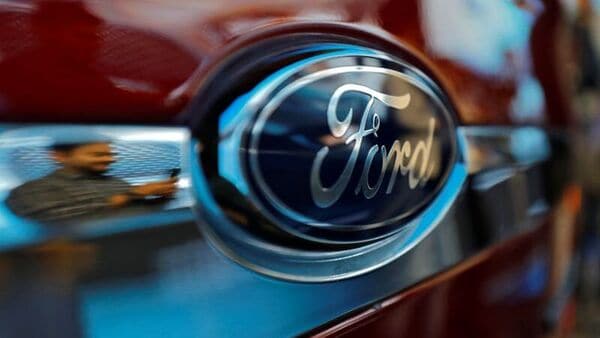 Ford Motor is eliminating 580 engineering jobs nearly two months after it split the company into separate divisions for internal combustion engine and electric vehicles. As a part of the corporate restructuring, roughly 350 salaried employees and 230 agency workers' jobs will be cut across a mix of internal combustion and electric vehicle engineering teams, a company spokesperson told Bloomberg. Ford has more than 182,000 employees globally.

The carmaker had announced the reorganization plan in early March, which includes a new division called Model e that is dedicated to developing electric vehicles, software, and connected-vehicle technology. The other division, Ford Blue, is focused on combustion-engine vehicles.

The carmaker is also undergoing a larger streamlining effort called - Ford, that was announced in May of 2021. “We continue to align staffing around the critical skills needed to deliver our products, services, and the Ford plan," a company spokesperson said in a statement. “We are making adjustments in select US engineering teams, which includes some reassignments as well as a reduction of approximately 350 salaried and 230 agency positions."

In a separate development, the carmaker started production of its F-150 Lightning pickup truck at its high-tech Rouge Electric Vehicle Center located within its historic Rouge Complex. It marks a historic milestone for the company as its popular F-Series goes electric. The Ford F-Series has been the US' best-selling truck for 45 years in a row and is second only to the iPhone in revenue among all American consumer products, as per a 2020 study.

The demand for the F-150 Lightning has been unprecedented with 200,000 reservations and the company is ramping up production to a planned annual run rate of 150,000 in 2023. It has geared up a new part of its Rouge manufacturing complex to build 150,000 of the heavily modified version of its best-selling F-150 pickup truck annually.