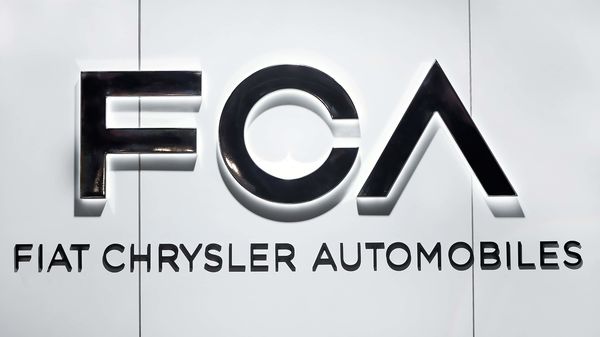 The automaker’s low-cost supply chain and expertise in advanced materials and engineering will help to make Archer’s vehicle more affordable, the companies said in statement Tuesday. Archer said it plans to unveil its aircraft early this year, with production intended to start in 2023.

“Electrification within the transportation sector whether on roads or in the air is the future and with any new and rapidly developing technology, scale is important," Doug Ostermann, Fiat Chrysler’s head of global business development, said in the statement. He cited mutual benefits from the partnership and said it would hasten the arrival of new transportation options.

Archer is one of numerous companies working to spur the market for a new breed of air taxi called electric vertical takeoff and landing aircraft, or eVTOLs. The goal is to create an environmentally friendly vehicle capable of whisking two to a dozen passengers on short jaunts far above automobile traffic in crowded cities, such as Beijing, Dubai, Los Angeles and Sao Paulo.

Palo Alto, California-based Archer said its first aircraft will be able to travel as far as 60 miles (almost 100 kilometers) at 150 miles an hour. Fiat Chrysler has collaborated on cockpit design elements of the vehicle.

The electric air-mobility market could be valued at $1.5 trillion by 2040, Archer said, citing Morgan Stanley research.