The Tesla Model X smashed into the wall and caught fire in the parking lot of a Seoul apartment building late on Wednesday.
By :
| Updated on: 10 Dec 2020, 01:03 PM 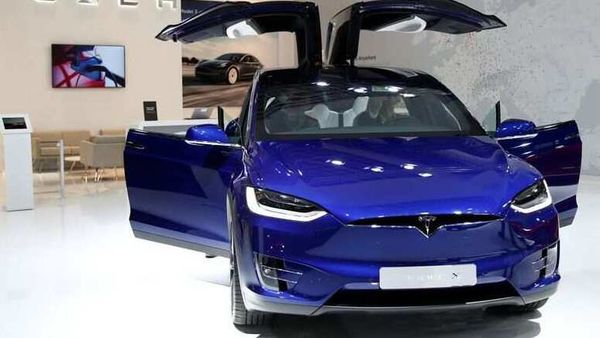 South Korean police is examining a Tesla Inc electric car after its driver told police it went out of control and crashed into a wall killing a passenger and injuring two other people.

The Model X smashed into the wall and caught fire in the parking lot of a Seoul apartment building late on Wednesday, police said. It took about an hour to put out the fire.

South Korea's forensic agency would investigate the car to identify the cause of the accident, police said.

In January, the US National Highway Traffic Safety Administration (NHTSA) said it will review a petition asking the agency to formally investigate and recall 500,000 Tesla vehicles over sudden unintended acceleration reports.

Tesla sold 11,601 cars in South Korea from January to November, sharply up from last year's 2,430 sales, according to CarIsYou Data Research Institute.

The US electric car maker is also under investigation by South Korea's transport ministry over its autopilot functions, the ministry said earlier this year.