In his latest leaked email, Tesla CEO Elon Musk told employees that the quarter has been tough due to supply chain and production challenges in China.
By : HT Auto Desk
| Updated on: 13 Jun 2022, 02:12 PM 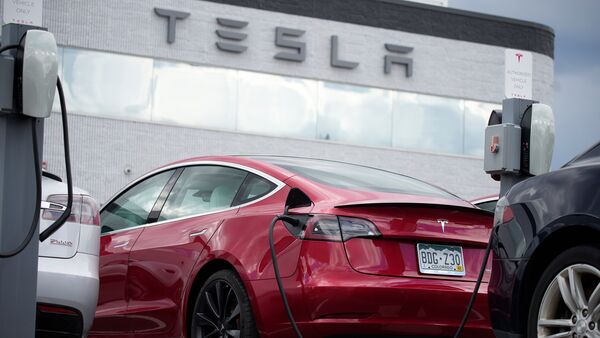 US EV giant Tesla's CEO Elon Musk told its employees over the weekend that it had a “very tough quarter" and that they must “rally hard to recover" from this, Electrek reported, citing leaked emails. This is not very surprising because Musk is known for sending such emails to its employees at the end of the quarter to push for deliveries, and this just one of such emails.

In his latest leaked email, Musk told employees that the quarter has been “very tough primarily due to supply chain and production challenges in China." Due to coronavirus-related restrictions in Shanghai, Tesla's Gigafactory had to remain shut for a few weeks earlier in the quarter, and several of the company's suppliers were also impacted due to the pandemic-related restrictions.

However, Musk indicated that the production is now “returning to full strength" in the company's China Gigafactory. And while he asked the employees to work really hard to overcome the setbacks during the initial phase of the quarter, he also went on to sing praises of Tesla's products. In his first of the two leaked emails, Musk wrote, “We actually build great, real products that people love and make their lives and the world better. That is so profound."

Encouraging his employees to keep doing what they're doing, he wrote, “Whatever else is going on in this messed-up world, know that at least what you are doing is pure goodness and that I have infinitely more respect and admiration for you than the richest person on Wall St."

Musk also gave insight into the work going on in its other factories around the world. He announced that the Berlin Gigafactory has achieved the production of ‘almost’ 1,000 Model Y vehicles in a week for the first time last week. The CEO originally aimed for the factory to achieve production of 1,000 vehicles per week in April, however, that got delayed.