Taxes and fees on petrol and diesel may fall if demand for such fuel options reduce with the advent of electric vehicles.While such taxes form a significant part of a government's revenue stream, a report suggests there is no need for much worry.
By : HT Auto Desk
| Updated on: 29 Sep 2020, 02:06 PM 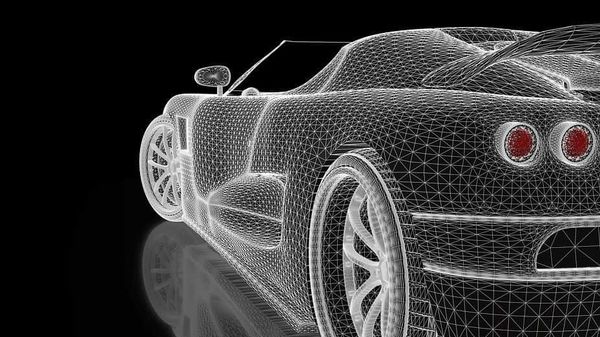 Electric vehicles are becoming more and more popular among people in several countries but all governments may not be overly enthusiastic.

Governments around the world tend to gain a sizable amount of revenue from the variety of taxes imposed on automotive fuel. In India, for instance, the total of taxes on a litre of petrol is over ₹30 and is a treasure trove for both the central and state governments. At a time when electric vehicles are fast becoming the way forward though, there are concerns less demand for petrol or diesel could also mean less revenue for governments. Such concerns, however, may be unfounded as a recent report by consultancy firm EY in Australia concluded that new-fuel vehicles, EVs in particular, would in fact add to a government's revenue stream.

The report by EY was commissioned by Australia's Electric Vehicle Council (EVC) and estimated that it is true that an EV would cut around $5879 (all figures in this report are in Australian dollars) in fuel excise over a period of ten years. There would also be an estimated loss of $8763 in GST that is charged on conventional fuels over the same time period.

Significantly though, the same report also found that the overall net societal and economical benefit to the government of and from an EV would be to the tune of $8763 in the same 10-year period.

The report arrived at this conclusion and with these estimates based on a vareity of factors which included direct and indirect benefits of EVs, per kilometre cost, greenhouse gas emissions, noise pollution and implications for the electricity market and public health. It also took into account discretionary spending from a household which has more money left from savings while driving an EV which would or could result in taxes and revenue coming in from other sources.

It is not a sure-shot measure or estimate but the report is more representative of the fact that EV adoption may not be a complete death blow to a crucial revenue stream of governments. "You often hear this idea that when someone replaces their petrol engine vehicle with an electric car they reduce their tax, because they don’t pay the fuel excise anymore. This analysis blows that argument out of the water," says EVC CEO Behyad Jafari. "The fuel excise is just one tax among many, you have look at the entire plate – EVs have to pay GST on things like electricity that ICE cars don't."

Advocates of EVs go further to argue that whether revenue stream gets affected or not, the ample benefits for people and planet that such cars promise far outshines any concerns that critics may have or point out.