Electric two-wheeler sales in India up 72% in September 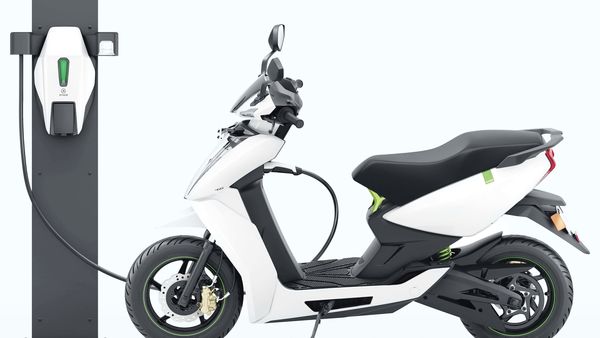 The sales of electric two-wheelers increased by 72 per cent in September on a year-on-year basis, the Society of Manufacturers of Electric Vehicles (SMEV) said on Wednesday.

The registrations stood at 2,544 units last month as against 1,473 vehicles sold in September last year.

"We are experiencing huge customers' interest in green vehicles as buyers have seen how the environment feels when no fuel-guzzling vehicles are on roads," said SMEV Director General Sohinder Gill.

"The upcoming festive season will add to the pent-up demand and help manufacturers to recover what they lost in the first and second quarter due to Covid lockdown," he said in a statement.

Between April and September, the industry registered sales of 7,552 electric two-wheelers as against 10,161 in the corresponding period of last fiscal.

"The outlook for rest of the year remains positive as we hope the recent move by the Centre allowing vehicles to be sold without a battery will help the industry to move forward," said Gill.