Magenta Power to set up 10,000 e-two-wheeler charging stations in Maharashtra

Microsoft-backed Magenta Power has said that of the proposed 10,000 charging stations over the next three years, 500 will come up very shortly across the Mumbai metropolitan region.
By :
| Updated on: 06 Oct 2020, 10:11 AM 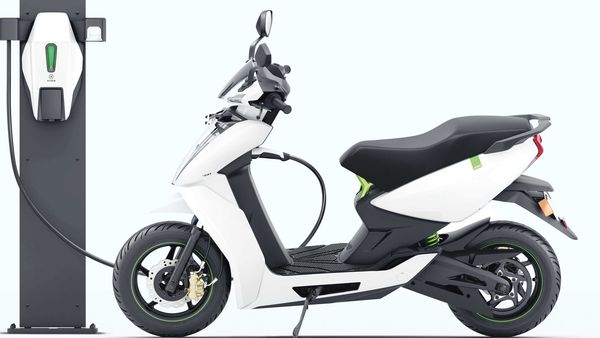 Hindustan Petroleum, Shell and Microsoft-backed Magenta Power, which is into the EV charging space, will be setting up 10,000 e-2wheeler charging stations across the Mumbai-Pune region and other key urban centres in Maharashtra.

Of the proposed 10,000 charging stations over the next three years, 500 will come up very shortly across the Mumbai metropolitan region, and all the stations will be set up in association with e-2wheeler rental startup eMatrixmile, Maxson Lewis, co-founder and managing director of Magenta Power told PTI on Monday.

The city-based Magenta runs 64 charging states for four-wheelers across Mumbai, Navi Mumbai, Pune, Hyderabad, Chandigarh and is present in Kochi and Nashik now. That apart, it has set up around 80 charging stations under a government scheme.

Magenta was seed-funded by state-owned Hindustan Petroleum in 2018 and incubated by Shell in 2019 and Microsoft Global Startup Fund came on board earlier this year, said Lewis, who developed BSES bills (currently Adani Transmission) in five languages including Braille way back in the early 2000.

He set up the company in 2017, which was the first player in the EV charging space to set up the first station on the Pune-Bangalore highway in 2018.

The company charges ₹20 per unit from cars and a car needs 12-24 units to get fully charged. At this rate, DC charging station that needs ₹5-25 lakh of investment, can break even if there are seven charging everyday for three years, he said.

All the stations were shut since the lockdown, but have resumed service from September 15, he said.

The city-based eMatrixmile is into EV 2wheelers renting and both the companies entered into an agreement for the same on Monday.

Magenta has three business divisions-- Magenta Power which is into rooftop solar power systems, Magenta ChargeGrid that runs EV charging solutions, and Magenta Infomatics that is into information technology for clean energy.