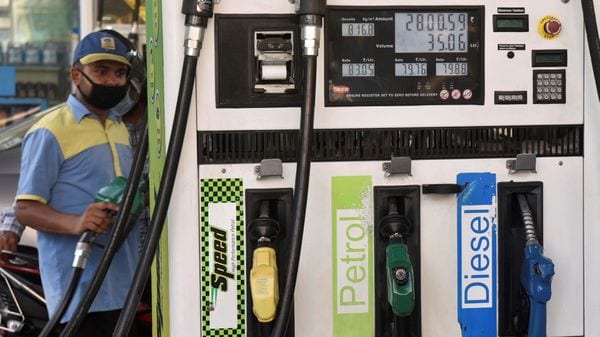 China and the US, the world's top two automobile markets, have a negligible share of diesel vehicle in their overall car sales. (File photo used for representational purpose).

Declining price gap between petrol and diesel is likely to accelerate shift towards petrol and CNG cars in the domestic passenger vehicle (PV) segment in the coming years, rating agency ICRA said on Wednesday.

During this period, the share of diesel vehicles in the car segment will stabilise at around 5-7 per cent from 11 per cent, whereas the utility vehicle (UV) segment's share will gradually reduce to sub-40 per cent from 65 per cent, it added.

The entry-level, sub- ₹5 lakh price segment, has almost entirely shifted to petrol and CNG, as it does not make financial sense for an average car buyer to opt for a diesel vehicle, ICRA noted.

One key challenge in this shift is the taxi segment that continues to account for a sizable share of overall diesel vehicle sales; and the government's initiative to push clean vehicles (CNG/LPG/hybrid) is yet to completely materialise, it added.

"With each passing day, the cost of owning a diesel PV is getting unviable. Retail diesel prices have been increased regularly in doses every month since January 2013 which has significantly narrowed down the retail price gap between petrol and diesel fuels," ICRA Vice-President and Co-Head (Corporate Ratings) Ashish Modani said. 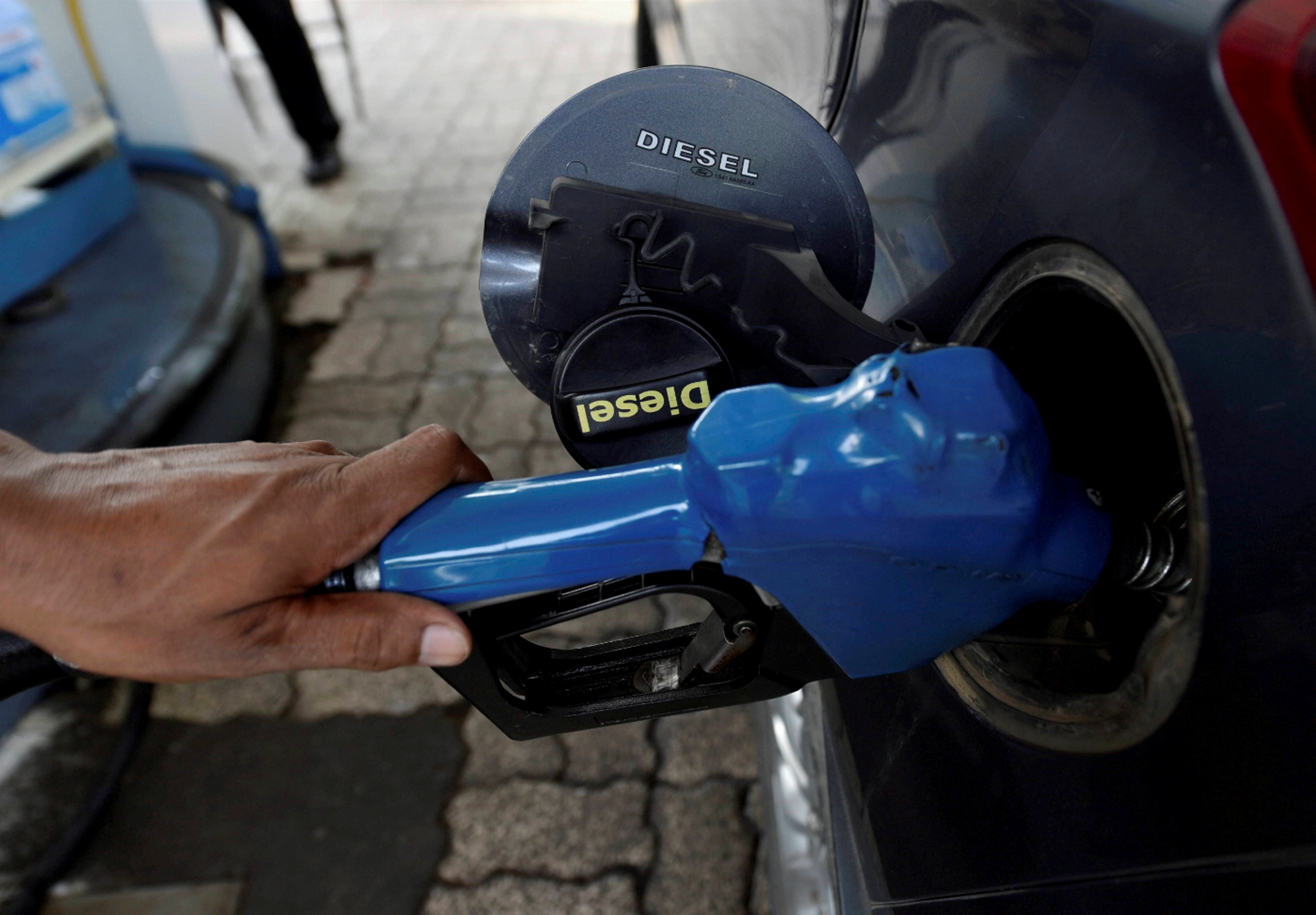 ICRA noted that with the coming of the BS 6 era, there has been an increase in upfront price differential of ₹50,000 to ₹70,000 between petrol and diesel vehicle. (PTI)

Consequently, due to narrowed down price differential, diesel has become costlier than petrol in Delhi; and in other states also, there has been a sharp correction in the gap between the two fuels, Modani said.

"Typically, petrol diesel mix has a high correlation with petrol diesel price gap (in rupee per litre) and lower the price gap, higher is the shift in customer preference, away from the diesel vehicle," he added.

With the coming of the BS 6 era, there has been an increase in upfront price differential of ₹50,000 to ₹70,000 between petrol and diesel vehicles, which is also helping in accelerating shift towards the former, ICRA noted.

Globally, China, USA, the EU, Japan and India are top-five markets volume-wise. China and the US, the world's top two automobile markets, have a negligible share of diesel vehicle in their overall car sales.

On the other hand, diesel vehicles accounted for about 30 per cent and 29 per cent of the new PVs sold in the EU and the Indian market during 2019 and 2019-20, respectively, ICRA said.