Porsche has decided to not offer diesel models any more and cites dwindling demand as one of the biggest reasons for the decision.The sports car maker highlights how demand for hybrid vehicles has been steadily growing.
By : HT Auto Desk
| Written By : Shubhodeep Chakravarty
| Updated on: 04 Jul 2020, 05:59 PM 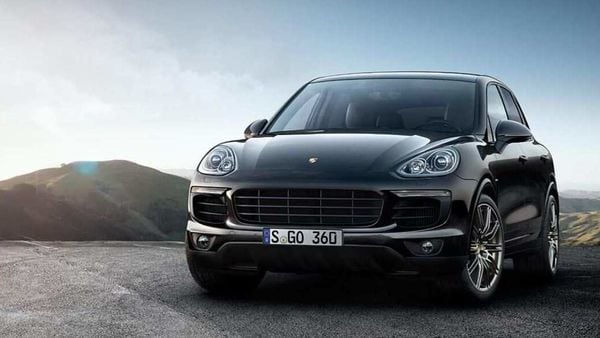 In what may be yet another definitive sign that the end of the road for diesel looms around the next bend, Porsche is all set to bid farewell to the drive technology in a world racing towards electric and hybrid vehicles. The sports car maker acknowledges the key role that diesel has played in times gone by but also notes the dwindling demand and its investments in newer technology that will lead the path forward for it.

In an official press statement recently, Porsche announced that just 12% of all global sales in 2017 were diesel models and that hybrids are the overwhelming flavour with these accounting for 63% of all Panameras ordered across Europe. In fact, Porsche has not offered any diesel models in its product range since February and has now decided to not do so in the future either. "It is not our intention at Porsche to demonise diesel. It is, and remains, an important form of drive technology," the statement informed. "However, given that diesel has traditionally played a less significant role for us as a sports car manufacturer, we have concluded that we wish to do without diesel in the future. We will of course continue to offer our existing diesel customers professional support."

And for those wondering if Porsche's decision to remove diesel models from its offerings may have had something to do with the 'Dieselgate' controversy that Volkswagen, its parent company, is embroiled in, the automaker seeks to disagree. "The changed conditions on the market – falling demand for diesel models and growing interest in hybrids – have played a decisive role," it informs.

It is not without reason that Porsche would have decided to ditch diesel altogether. Apart from dwindling demand, the automaker has clearly spelt out its electric dreams with the Taycan, its first fully-electric sports car that seeks to challenge the dominance of Tesla in the EV world.

Those still in awe of Porsche diesel models can buy certified pre-owned diesel Macan, Panamera and Cayenne models even if these are not going to be manufactured as new by the company any more.