The money utilized for implementation of odd-even scheme in Delhi was withdrawn from the Air Ambience Fund that was set up in 2008.The fund saw a collection of ₹547 crore since March 2008, and out of this, ₹527 crore has been spent on green activities in the city.
By : HT Auto Desk
| Updated on: 07 Dec 2021, 05:53 PM 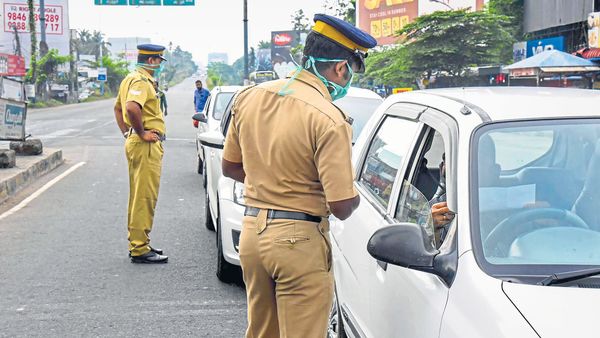 The Delhi Pollution Control Committee (DPCC) spent a total of ₹12 crore+ on the implementation of the three phases of the odd-even car rationing scheme in the city between 2016 and 2019, as per data obtained through an RTI application. The money was used from a fund that has been set up for green projects in the national capital.

The fund, called Air Ambience Fund, was set up in 2008 and collects money through the Department of Trade and Taxes, as it gets 25 paise from the sale of each litre of diesel in Delhi. The fund saw a collection of a total of ₹547 crore since March 2008, and out of this, ₹527 crore has been spent on green activities. While only ₹59 crore was utilized by the government till 2015, ₹468 crore has been withdrawn from the fund for green activities in the last seven years.

The RTI reply to a query filed by activist Amit Gupta revealed that the pollution control body gave ₹3.38 crore to divisional commissioner and secretary, revenue department, and ₹25 lakh to Delhi Tourism and Transport Development Corporation Ltd for the implementation of the first odd-even scheme in January 2016. For the second and third phase in April 2016 and November 2019, the DPCC gave ₹4.50 crore and ₹4.25 crore respectively to the divisional commissioner and secretary, revenue department.

As per a DPCC official, a major chunk of the money goes into paying duty allowance to civil defence volunteers, hiring of vehicles for compliance monitoring and information and awareness campaigns.

As per the RTI reply, the Air Ambience Fund has also been utilised to grant subsidies to battery-operated vehicles, e-rickshaws, maintenance of the bio-gas plant at the Delhi Secretariat, operating online air monitoring stations, study on real-time source apportionment, installation of smog tower and salary of environment marshals.