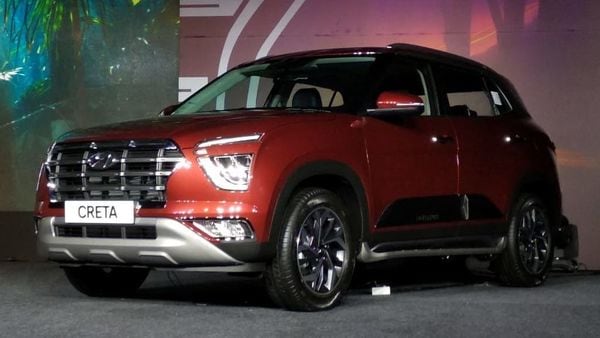 Photo of the newly-launched 2020 Creta from Hyundai

Hyundai Motor India has recorded a dip of around 20% in sales in March compared to February this year amid national lockdown because of coronavirus pandemic. The company had sold 61,150 units in the same month last year.

The drop in sales was expected since the coronavirus pandemic hit the auto industry amid an ongoing slowdown. Most of the factories remain shut as lockdown in several parts of the world has hit part supplies too.

Among the vehicles sold in March, Hyundai recorded 26,300 units in India, while rest were exports. The company did not give details on the individual figures of how each model has performed in March.

Hyundai has recently launched compact sedan Aura, Hyundai Verna facelift and the new Creta SUV, hoping to boost its sales. The company is also sticking with diesel vehicles with hope to tap on a segment deserted by its rival Maruti Suzuki.

With a 20% drop in sales, Hyundai has done worse than Maruti in March. India's largest carmaker was one of the worst hit last month, with the sales figures nearly halved compared to March 2019.

Globally, Hyundai witnessed a drop of 21% in sales. The South Korean carmaker sold only 308,503 vehicles globally till production was suspended at various plants because of coronavirus pandemic.

Sales in Hyundai’s home market increased 3 percent year-over-year (y/y) to 72,180 units. Hyundai Grandeur (sold as Azera in some markets) led the sales followed by Hyundai Sonata in the Korean market.

(Also read: Despite lockdown, MG Motor sells more cars in March than it did in February)

For markets other than Korea, sales slowed to 236,323 units compared with 320,066 units in 2019, a 26.2 percent drop from a year earlier. With the spread of Covid-19, all major markets around the world showed weak demand. Coupled with temporary production disruption, overall sales declined.