The pandemic is having a major impact on the global demand for cars, BMW said in the emailed statement.
By : Bloomberg
| Updated on: 21 Mar 2020, 09:53 AM 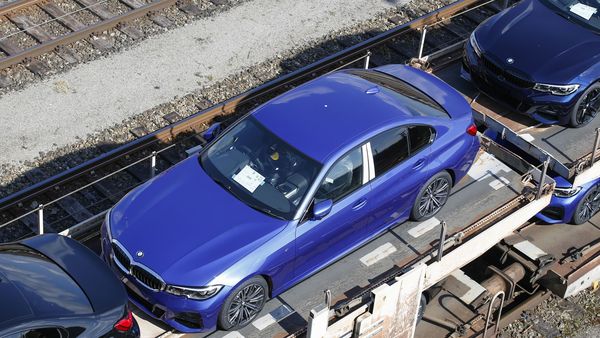 The factory, which makes the brand’s lucrative X3, X5 and X7 sport utility vehicles, will shut down starting April 3 for more than two weeks, the German company said in a statement, confirming an earlier Bloomberg News report.

The plant is BMW’s largest production facility in the world, employing 11,000 people and boasting annual capacity of 450,000 vehicles. It’s also the biggest auto exporter by value in the U.S.

BMW imports many key components such as engines and transmissions from Europe, where production has virtually ground to a halt due to the spread of the coronavirus. The outbreak has also dampened demand in the U.S., where J.D. Power estimates sales may fall as low as 14 million vehicles this year from 17 million in 2019.

The pandemic “is having a major impact on the global demand for cars," BMW said in the emailed statement. “We are therefore taking a flexible approach and adjusting our production volumes accordingly."

Chief Executive Officer Oliver Zipse on Wednesday announced the idling of BMW factories across Europe, while a site in South Africa will also be closed. Sales will be significantly below 2019 levels and profitability the weakest for some years, he said.

German rival Daimler AG said Friday it will halt the majority of U.S. production, including its Mercedes-Benz plant in Tuscaloosa, Alabama, and a van plant in Charleston, South Carolina, for an initial period of two weeks. The closures will begin gradually next week and are meant to help contain the spread of the virus, a spokeswoman said.