The outlook for the commercial vehicles sector remains negative on the back of continuing challenges such as over-capacity, subdued freight availability, financing constraints, among others.
By :
| Updated on: 05 Nov 2020, 09:43 AM 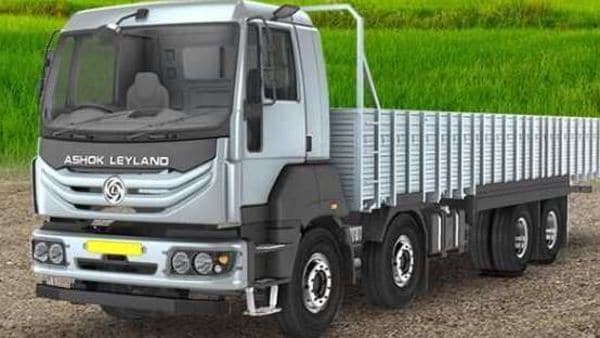 Commercial vehicles (CV) volumes are expected to shrink 25-28 per cent this fiscal amid multiple headwinds along with the pandemic impact, and the outlook for the sector remains "negative" on the back of continuing challenges, ratings agency Icra said on Wednesday.

The outlook for the commercial vehicles (CV) sector remains 'negative' on the back of continuing challenges such as over-capacity, subdued freight availability, financing constraints, among others, all of which have compounded due to the pandemic, Icra said in a release.

The ratings agency said it expects the volumes in FY2021 to contract by 25-28 per cent, which would bring industry volumes down to the lowest levels in more than a decade, it said.

ICRA conducted an extensive survey, covering 26 CV dealers from 11 states in October to gauge the trends at the ground level and to understand the current challenges of the sector.

"The domestic CV segment was already in the midst of several headwinds in FY2020 and witnessed a steep volume contraction of 29 per cent," Icra Vice President Shamsher Dewan said.

"The industry had been expecting the down-cycle to extend into the current fiscal as well, as increased vehicle prices post transition to new emission norms (BS-VI) would have added to the existing plethora of challenges. However, the extent of the contraction has been worse than expected, on account of the challenges brought about by the pandemic," Dewan added. 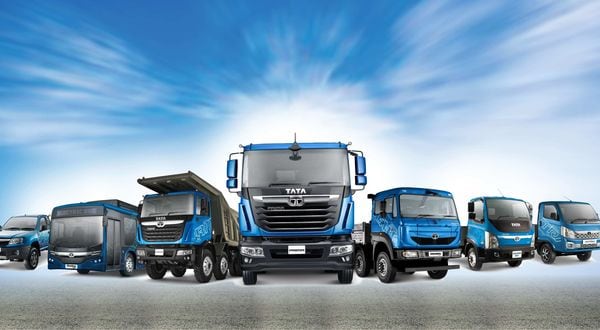 The existing challenges such as overcapacity in the trucking system, subdued freight availability due to a weak macroeconomic environment, financing constraints, and stress on the cash flows of fleet operators have all exacerbated with the onset of the pandemic and the lockdowns imposed to contain the same, he said.

Accordingly, fleet operators have pushed new vehicle purchases to the backburner, as is evident from the 85 per cent and 55 per cent contraction in overall CV retail volumes witnessed in Q1 and Q2 FY2021, respectively, Dewan added.

An overwhelming 85 per cent of the dealers indicated during the survey that sales volumes continued to contract till September 2020, and despite sequential improvement, the current demand environment remains overall muted, because of the challenges, Icra said.

Stating that financing remains a major impediment to sales, it said one of the key challenges highlighted was that the stress in the fleet operator segment had turned financing institutions increasingly cautious in lending to the CV segment.

However, on a positive note, the survey also indicated that 50 per cent of the dealers reported inventory levels of less than three weeks, while another 42 per cent reported between 3-5 weeks.

The original equipment manufacturers (OEMs) have had to extend limited support in the form of financing or incentives to dealerships during this period, as inventory levels were quite low.

Additionally, they have been supportive in not pushing excessive inventory towards dealerships, as the demand environment remains subdued, Icra said.

Dealerships have also turned cautious on the discounting front, with more than half of the dealers indicating discount levels of less than 10 per cent. This is significantly lower than discounts reported last year as dealers struggled to liquidate the BS-IV inventory that would turn obsolete with the transition to BS-VI norms from April 1, 2020, it said.