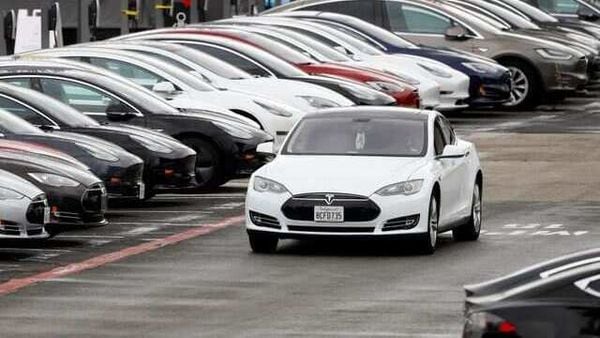 Tesla Inc. was ordered by a Beijing court to compensate the buyer of a used Model S car after concluding the electric automaker concealed structural damage on a vehicle it sold on its official website.

The court ruled that Tesla should pay more than 1.1 million yuan ($168,420) to compensate the buyer, after it was discovered that part of the vehicle had been cut and welded back together, according to online media outlet Sina on Friday.

Tesla confirmed the decision in a statement to Bloomberg News, and said it would appeal the ruling to a higher court.

The Tianjin-based buyer purchased a used Model S for 379,700 yuan last year which the automaker guaranteed had no “significant" damage, according to the report. He then sued the automaker after the vehicle had multiple breakdown issues and subsequently discovering that part of the body had been cut and welded.