Last week, the EV arm released photos and video footage of its first batch of cars undergoing a winter test.
By : Bloomberg
| Updated on: 10 Feb 2021, 03:44 PM 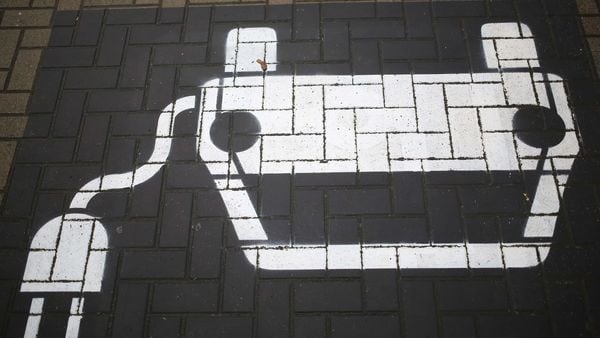 The EV arm posted short videos of “Hengchi 7", “Hengchi 8" and “Hengchi 9" on Wednesday, showing their exteriors

“Hengchi 7" is a sedan; “Hengchi 8" is a vehicle designed as a cross between a sport wagon and a sedan; “Hengchi 9" is a mid-sized sports-utility vehicle, according to company statement. All three types are pure electric and branded as luxury cars

Stock of China Evergrande New Energy Vehicle Group surged as much as 22% in early trading Wednesday, touching a high of HK$60.20. The unit’s 93% gain this year has pushed its market value to about HK$519 billion ($67 billion), more than twice as much as its property development parent

Last week, the EV arm released photos and video footage of its first batch of cars undergoing a winter test. Two of Evergrande’s planned production bases, in Guangzhou and Shanghai, have started trial production, it said in statement.