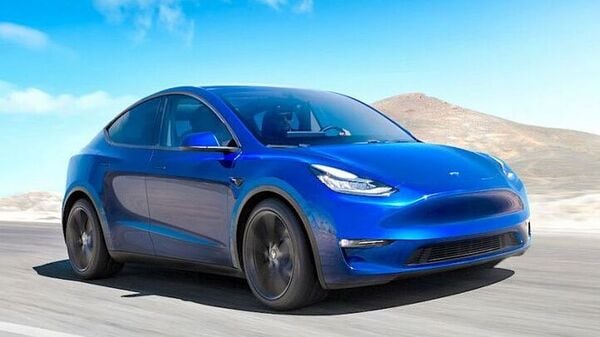 China's electric vehicle maker BYD is working on supplying EV batteries "very soon" to US EV giant Tesla, the former's executive vice president Lian Yubo told state-owned broadcaster CGTN. He added that BYD and Tesla are now good friends and thus both the parties are exploring this partnership. BYD, which is the world's biggest manufacturer of the fleet including electric vehicles and plug-in hybrids, has also been working on supplying batteries to other automakers such as Toyota.

The Chinese automaker, in 2020, officially launched its Blade battery for electric vehicles, which is a less bulky lithium-iron-phosphate (LFP) battery type, that the company believed is safer than other alternatives in the market. BYD's Chairman Wang Chuanfu also believed that this battery type would not catch fire.

At present, Tesla's sole supplier of LFP batteries is Chinese battery giant CATL, which has been installing such batteries in cars manufactured in the Shanghai plant since 2020. Nearly half of Tesla's vehicles produced in the first quarter were equipped with LFP batteries, which is the cheaper rival to the nickel-and-cobalt based cells that dominate in the West. The main suppliers of nickel-and-cobalt based cells to Tesla are Panasonic and LG Energy Solutions.

Last month, Warren Buffett-backed BYD tied up with multiple EV charging networks in India for convenience of its customers while re-charging their EVs. BYD India sells only a three-row MPV e6 in the Indian markets in the B2B segment. It is mostly used in the commercial space so far.