BMW looks to double its global sales of electric vehicles this year from figures of last year, in order to chase up to Tesla.
By : HT Auto Desk
| Updated on: 20 Apr 2022, 11:15 AM 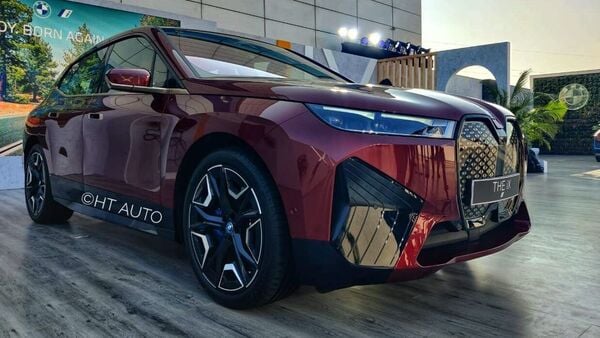 The BMW iX is a massive show of intent from the brand in the EV space and is its flagship electric SUV.

BMW is in hot pursuit mode of Tesla and is doggedly determined to not just catch up to the global leader in electric vehicle sales but to make an overtake move as well. Looking at doubling its EV sales to 200,000 this year the world over, a BMW top official has gone on record to say that Tesla's reign at the top of the EV pyramid will soon be over.

(Also read: BMW has a warning against EV-only strategy)

Brave words but what's the plan? Speaking to Auto News at an event in New York, BMW Group Sales Chief Pieter Nota explained that while Tesla may have had the novelty factor in its favour, added that that is now over. And the time is now for BMW to push ahead. “We will push the company to the limits of production capability. Demand will be surging. We already see that with the iX, with the i4," he reportedly said. 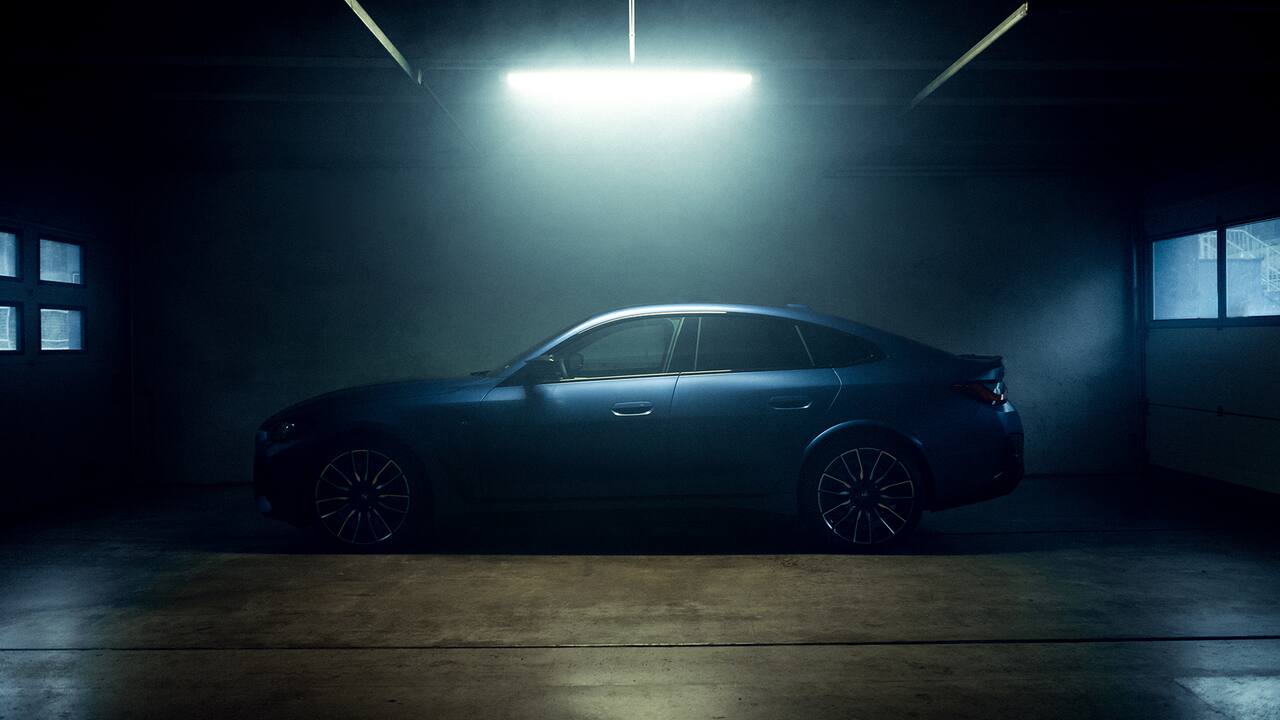 While the iX sits on top of the electric SUV lineup of BMW, the i4 is a luxury sedan that has seen a fair degree of success in select markets where it has been launched. Here in India, the iX has already been launched while the i4 is ready for an unveil later this month. But while India is still likely to account for only a handfull of units in the overall scheme of all things sales, the real challenge would be to iron out supply-chain-related issues. Then there is the question of infrastructure development keeping pace with EV demand and adoption. These are crucial factors that Nota acknowledges. “If you want to be resilient, you have to be flexible. We don't think the infrastructure will move as fast as market demand."

But even if infrastructure demand doesn't move quickly enough, Tesla is playing the demand and supply game, constantly and consistently looking at increasing delivery figures quarter-by-quarter. To challenge this aspect then could be an uphill task for rivals like BMW.