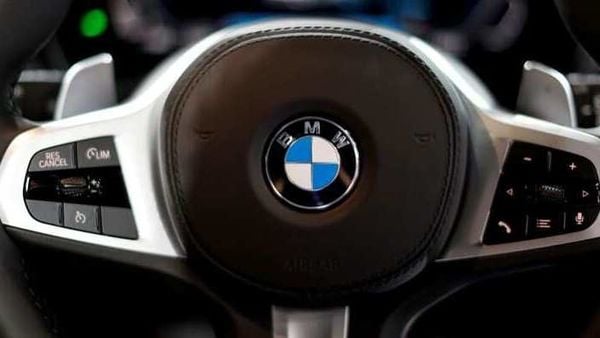 BMW faced flak recently for a caption which accompanied a photo of its latest iX offering. The Twitter community was quick to point out that the message was directed towards older people, was age discriminatory and was, in general, in bad taste. BMW's official handle a few days later decided to issue an apology and said insulting anyone was not the intention.

Although the main guilty tweet remains on BMW's official handle at the time of filing this report, there is another more somber message of apology. "No matter what age you are, we hear you. We are sorry, it wasn’t our intention to insult anyone with meme slang," it reads. "The way into the new world of mobility is bumpy, but we hope you join us on the journey."

BMW iX is the company's flagship electric SUV as the German auto giant hopes to take big strides in the world of battery-powered vehicles. Its introductory message for the EV on Twitter appeared to many as if it was mocking people of an older generation. "OK, Boomer. And what’s your reason not to change?" it read.

No matter what age you are, we hear you. We are sorry, it wasn’t our intention to insult anyone with meme slang.

The way into the new world of mobility is bumpy, but we hope you join us on the journey.

Boomer is a meme expression which often seeks to indicate that older people are either unwilling or may be incapable of swiftly adjusting to new ways or may be rather unwilling to adapt.

In the past BMW has had some extremely catchy and innovative messages and campaigns revolving around its cars. There have, however, been some controversial ones as well and the company has also had to delete a few after facing flak. The most-recent one was in March when Covid-19 pandemic was spreading. In what may have been a well-intended message, BMW said that its cars are engineered to handle every curve in their way but that the curve ahead - referring to the infection curve - was unprecedented. This tweet was later deleted after many complained it was rather insensitive.