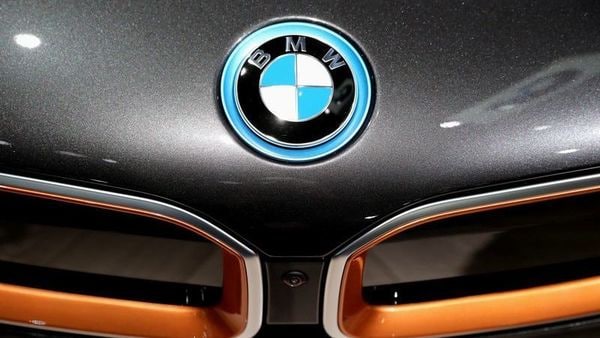 BMW is expecting a further decline in global demand as the coronavirus outbreak takes its toll, a spokesman said on Monday, after the German car maker reported a 20.6% drop in first quarter sales to 477,111 vehicles.

BMW said it had seen sales growth at the start of the year. Since then, the pandemic has pushed some firms, including car makers, to halt production at some sites and many governments around the world have introduced lockdown measures in a bid to slow the spread of the virus.

"By February, the impact of the pandemic had already led to a significant decrease in sales in China. By March, the effects of the pandemic were clearly visible in sales figures in Europe and the U.S," BMW said in a statement.

BMW sales to China, where the outbreak started, were down 30.9% in the January to March period. They dropped by 18.3% in Europe and by 17.4% in the United States.

A production stoppage at BMW's factories is being extended by two weeks until April 30, a spokesman said, adding the time was being used to modify factories - a task that is keeping several thousand employees busy.

BMW is responding to an expected further downturn in demand by planning ahead and adjusting production, a spokesman said.

He added that while fundamental demand was still there, the closure of retail outlets meant customers were not ordering and receiving cars like they do normally so it would take longer for markets to recover.

BMW said around 80% of retail outlets in Europe and 70% in the United States were temporarily shut due to the pandemic.

Shares in BMW were up 5.7% at 1023 GMT, as Europe's stock markets rebounded on hopes the region might be getting to grips with the health crisis.

Export expectations in Germany's car sector have fallen to their lowest level since March 2009, when Europe's largest economy was in the throes of the global financial crisis, Germany's Ifo institute said on Monday.