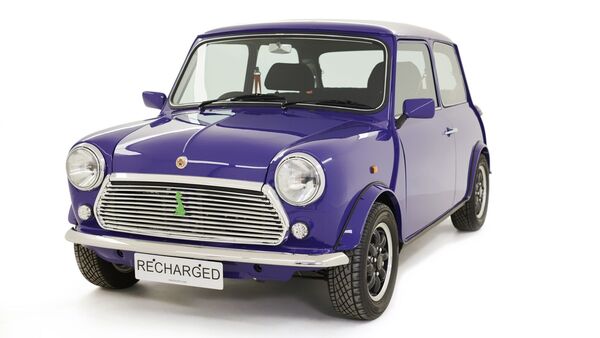 BMW MINI has collaborated with British designer Paul Smith to convert a classic MINI from the 1998 MINI Paul Smith Edition into an electric model. The customised vehicle is a part of the MINI Recharged project and celebrates the fusion of tradition and technology. MINI has installed an electric motor in the original model, and the redesigned vehicle will make its world debut in June 2022 at the Salone del Mobile in Milan.

The recharged MINI car has been equipped with a 72-kilowatt electric motor. Other vehicles in the brand's lineup that offer emission-free driving pleasure include all-electric MINI Cooper SE and the MINI Cooper SE Countryman with plug-in hybrid drive. The latest converted MINI car reflects both MINI brand and Smith's commitment to sustainability.

Smith describes the recharged MINI model using three words - quality, sustainability and functionality. The project is also about respecting heritage and timeless design and particularly draws inspiration from Sir Alec Issigonis' work, who was the creator of the first MINI vehicle in 1959. Idea being the vehicle was minimum fuel consumption and maximum use of space. 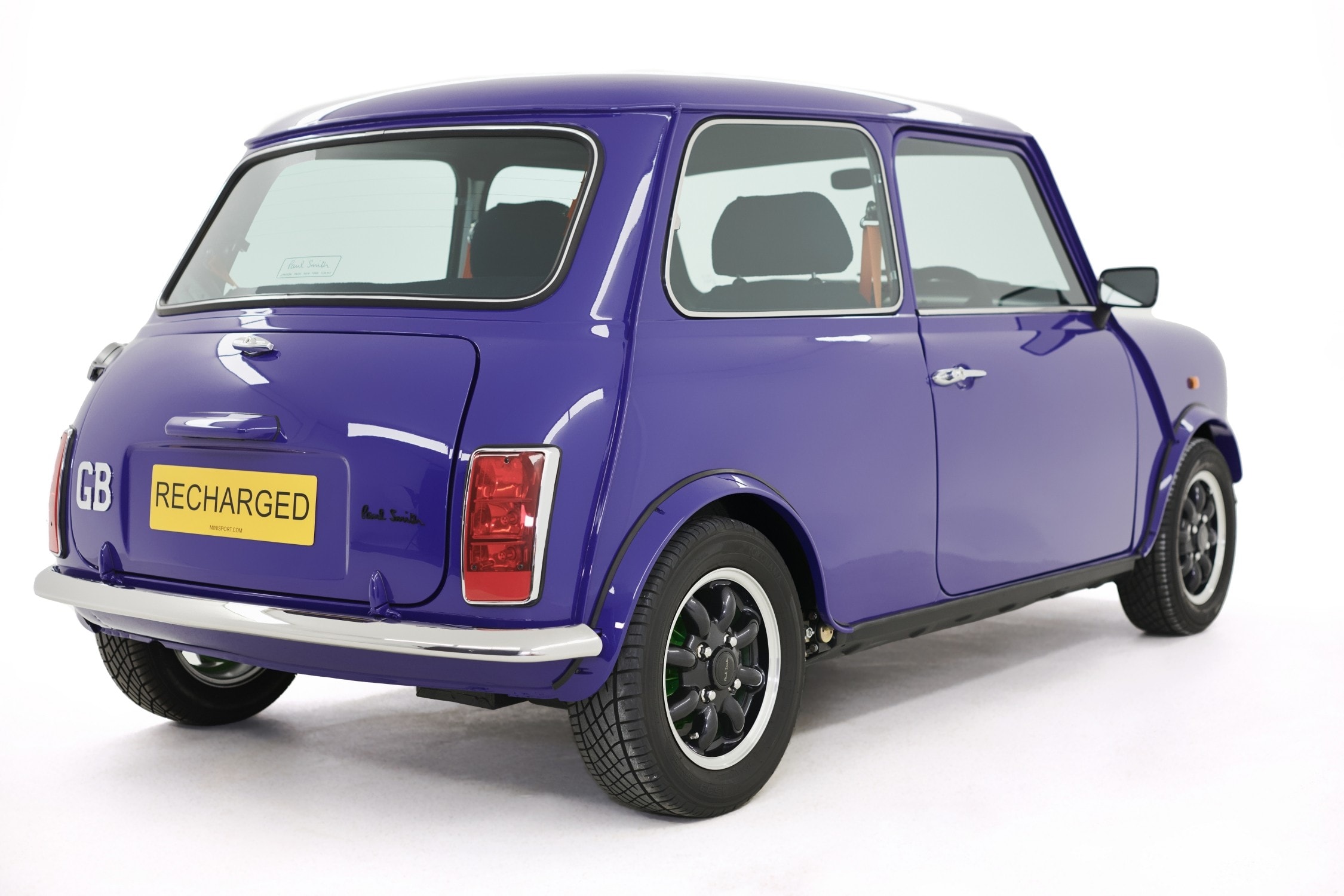 The exterior of the one-off converted MINI electric car uses a bright blue exterior shade and a lime green battery box, recalling the 1990s colour palette. The blue shade has been borrowed from the original 1998 MINI Paul Smith Edition - a vehicle that was limited to 1,800 units. The shade of the original vehicle was chosen based on a swatch taken from one of Paul Smith’s favourite shirts.

The interior of the newly designed car borrows elements from the sustainable concept of the MINI Strip. The bodyshell remains bare and unclad floor pan dominates the interior. Rustic floor mats are made of recycled rubber on top. While the elements used are innovative and from resource-saving materials, the design of the interior also out entire instruments in other places. There is a magnet next to the steering wheel for the smartphone, which, apart from the speedometer, replaces almost all the old buttons and functions on the dashboard. Another innovative element is the steering wheel which can be completely removed to facilitate getting in and out of the car.