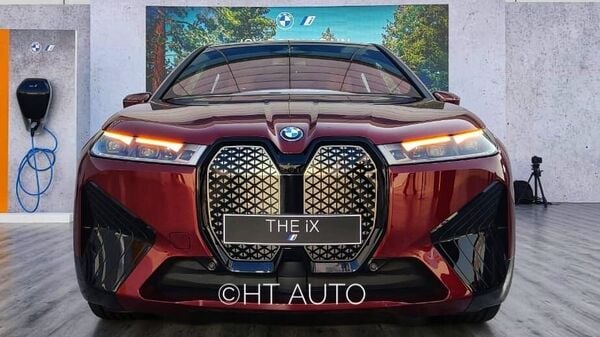 BMW Group India has recorded its best-ever half-yearly sales performance by delivering 5,570 units of cars and 3,114 units of motorcycles between January to June. The BMW Group comprises of BMW, MINI and BMW Motorrad. The company witnessed record sales of 5,570 cars including both BMW and MINI brands and sold 3,114 motorcycles during the period. To be precise, BMW brand sold 5,191 units, witnessing a 65.4% growth while MINI brand sold 379 units, registering 50% growth.

In a separate development, the company launched the new exclusive ‘50 Jahre M Edition’ of the BMW 6 Series in the country. The new model has been announced to commemorate the 50th anniversary of the iconic BMW M GmbH. The car will be made available in limited numbers and has been priced starting at ₹72,90,000 (ex-showroom, Delhi).

BMW will produce the ‘50 Jahre M Edition’ of the BMW 6 Seriess locally at the BMW Group plant in Chennai. It will be made available in a petrol variant – the BMW 630i M Sport. The bookings for the new BMW have also commenced online at the company's official website.