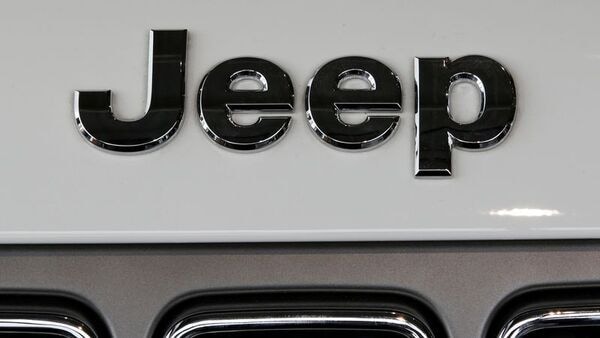 It is like an affair that was more about convenience than love and at the end of it, there was only much bitterness left. The gloves are off and the punches are coming in thick and fast from both sides post the breakup of Jeep with its state-owned Chinese partner Guangzhou Automobile Group (GAC). While Jeep has shuttered its only plant in China with Stellantis CEO Carlos Tavares pointing to increasing government interference, GAC has shot back by saying Jeep was guilty of disrespecting Chinese customers.

Jeep, now part of the Stellantis NV group, had entered into a partnership with GAC back in 2010 but while the Chinese automotive market continued to grow exponentially and is the world's largest in current times, the partnership failed to impress. Stellantis started losing money. “We came to the conclusion that it was better to close the joint venture," a company spokesperson previously said.

But simmering rifts split at the seams when Tavares warned of increasing government interference in China earlier this week. "We have been seeing over the last few years more and more political interference in the world of business in China. We don’t want to be a victim of cross-sanctions as has been the case for other companies in other regions of the world recently." 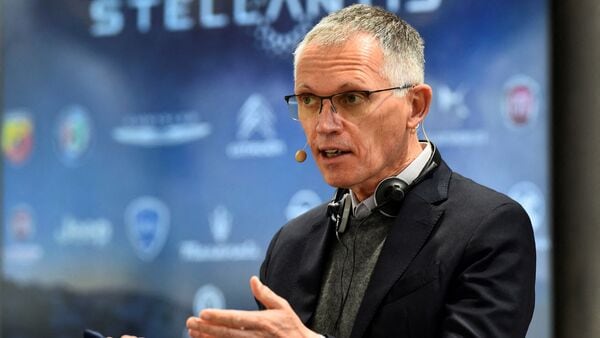 The retaliatory fire from GAC was as swift as it was severe. In a statement issued by the company, and reported by Automotive News Europe, GAC termed Tavares' remark as ‘unbelievable’ and accused Jeep of disrespecting customers in China. The statement further highlighted that Stellantis 'didn't fulfill its commitment' towards the joint venture and that the hope is now that the joint venture would be terminated in a responsible manner.

China is a fertile ground for auto companies - both global and local. The strength of the market is highlighted by the sheer volumes with well over two million passenger cars sold annually in recent times. This is significantly higher than cars sold in the US, Japan and India - the next three big car markets. But while there may be opportunities galore, there are also mammoth challenges with absolutely cut-throat rivalry.