VW Group has said it has no plans of selling Lamborghini.An initial offer, made by Swiss investment firm Quantum Group, has now been increased.
By : HT Auto Desk
| Updated on: 29 May 2021, 10:07 AM 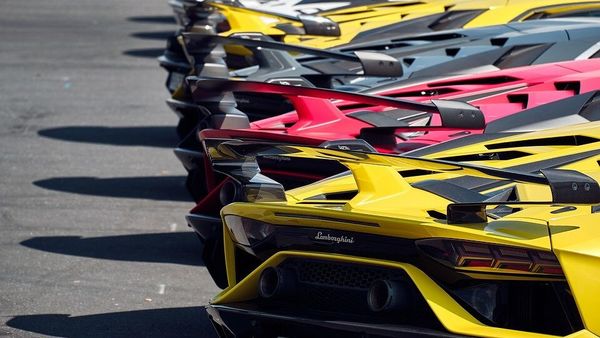 VW Group may have clearly refused an offer to sell Lamborghini for an initial offer of around $9.2 billion but that hasn't dashed Quantum Group's ambitions yet. The offer has now been reportedly hiked by around $2.4 billion to approximately $11.5 billion.

News agency Reuters has reported that the increase of $2.4 billion over the initial offer is to cover investments and to guarantee jobs. "Of course our offer is still valid. After all, we have carefully weighed and thought through our decision for Lamborghini and the attached offer and concept," Rea Stark, representative for Quantum, was quoted as saying. "And if there is willingness to negotiate – whether that's investments, guarantees or the purchase price – then, of course, we are still prepared."

VW Group's response to the initial offer was strong albeit short. "Lamborghin is not for sale." Audi, part of the VW Group, owns Lamborghini and had sought to make it clear it won't part with the Italian supercar brand but didn't expand on why not.

While Quantum Group - a Swiss investment group - appears determined to keep the offer on the table, many believe the timing is rather incorrect because Lamborghini had a solid January-to-March period in which it delivered 2,422 units across the world. That Lamborghini also outlined massive plans to go electric - it will invest $1.8 billion and drive out its first-ever all-electric supercar in the second half of the decade - earlier this month.

For now though, a response - one way or another - to the increase in offer is awaited from VW Group.

Rumblings in the supercar segment aren't just limited to Lamborghini. There have been rumours that Croatian electric car manufacturer Rimac could buy French supercar brand Bugatti. Porsche - again under the VW Group - has a stake in Rimac and is reportedly looking at increasing its control.