While most of the global carmakers yet to confirm their participation, this year's edition looks to be a low-key affair.
By : HT Auto Desk
| Updated on: 14 Sep 2020, 01:10 PM 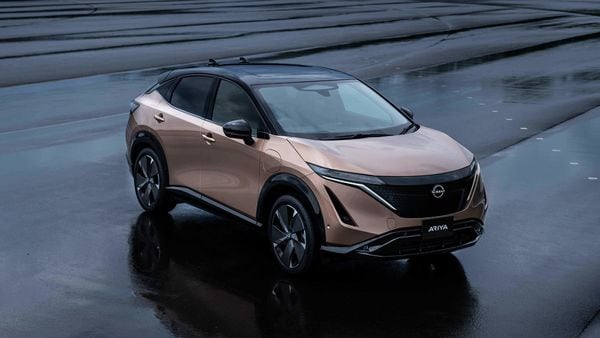 Despite the ongoing coronavirus pandemic, China is all set to host the annual Beijing International Auto Show later this month. Starting September 26, five months after its original schedule, the five-day show will feature less carmakers this time.

While there is no confirmation on how many carmakers will join the event this year under restrictions due to the pandemic, Chinese carmakers, especially the EV manufacturers, are likely to dominate the floor this year.

Some of the crowd-pullers in this year’s edition will be Nissan’s Ariya electric SUV. The ‘most important’ new product from the Japanese carmaker was unveiled recently. This will be the first time that Nissan will showcase the electric SUV to public outside Japan. It is expected to go on sale in China next year.

Among the Chinese carmakers, Geely Automobile is expected to showcase its first electric vehicle. The new EV is likely to be a crossover.

Tesla could feature Model Y SUV, which is expected to go into production at the Shanghai Gigafactory early next year. The SUV was recently spotted in China testing on road in a camouflage.

Volkswagen may also showcase the upcoming ID.4 electric SUV at the event. Underpinned by the acclaimed VW MEB modular platform, the ID.4 crossover SUV will feature two electric motors at both the axles. The combined system output will be around 198 PS and the car will have a full charge range of around 500 km, as per WLTP cycle.

China is home to the biggest car market in the world. Electric vehicles being one of the most popular choices, EV pioneers like Tesla have opened their facilities here, besides other European players, to exploit the market.