Audi's interest in McLaren first caught attention late last year and the company had previously floated the idea of acquiring McLaren as a way to gain access to the Formula One business.
By : HT Auto Desk
| Updated on: 03 Apr 2022, 04:53 PM 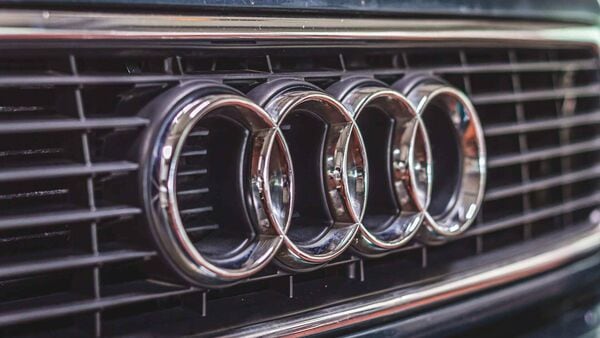 Audi has raised its offer to gain a foothold in sports car brand McLaren to 650 million euros or $718 million from the previous 450 million euros, as per a report by Germany’s Automobilwoche. The report stated that the carmaker wants to take a stake in McLaren’s Formula One unit, while also mulling an investment in the sports car maker itself at a later stage.

The two companies are looking at signing a letter of intent on Monday and Volkswagen’s supervisory board will discuss the matter later this month, the publication reported. The German car manufacturer’s interest in McLaren first caught attention late last year and the company had previously floated the idea of acquiring McLaren as a way to gain access to the Formula One business but McLaren had deemed the offer as too low at the time, Bloomberg had reported.

McLaren is also continuing discussions with BMW and signed a memorandum of understanding with the carmaker on March 24 about the joint development of an architecture for electric sports cars, Automobilwoche reported. It added that the agreement isn’t binding and could be voided by a deal with Audi.

In a separate development, Volkswagen is also likely to give a green signal to Porsche for Formula One entry. The company plans a cooperation of its Porsche brand with Formula One team Red Bull. A Reuters report also claims that Volkswagen's ultimate decision to enter F1 will rest on whether the motor racing event follows through on its plans to switch to synthetic fuels by 2026, and on McLaren's progress regarding electrification of its vehicles.

The decision comes as Volkswagen grapples with the uncertainty of the impact of the Ukraine war on its finances.