American activists appeal to Tesla to shut its new Xinjiang showroom. Here's why

Tesla recently announced the opening of a showroom in Urumqi, the capital of Xinjiang.Officials in the Xinjiang region are accused of abusing Muslim ethnic minorities.
By : HT Auto Desk
| Updated on: 04 Jan 2022, 04:25 PM 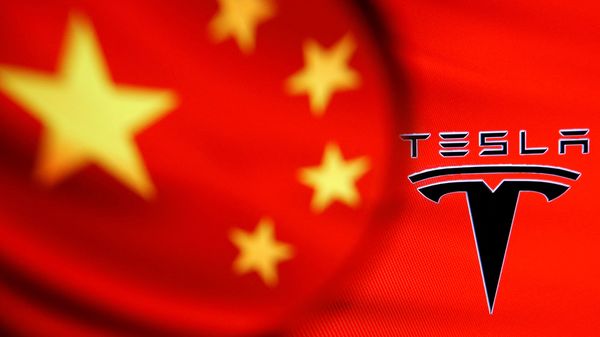 FILE PHOTO: Chinese flag and Tesla logo seen through a magnifier in this illustration

Activists in the US have been appealing to Tesla to close down its new showroom in China’s northwestern region of Xinjiang. The EV maker recently announced the opening of the showroom in Urumqi, the capital of Xinjiang, on its Chinese social media account, saying, “Let’s start Xinjiang’s all-electric journey!"

Soon after, activists at the Council on American-Islamic Relations, an American organization based in Washington, DC, urged Tesla and its CEO Elon Musk, to close the showroom and “cease what amounts to economic support for genocide."

Officials in the Xinjiang region are accused of abusing Muslim ethnic minorities. "No American corporation should be doing business in a region that is the focal point of a campaign of genocide targeting a religious and ethnic minority," the group’s communications director, Ibrahim Hooper, said in a statement.

In a fight against genocide, the US has barred imports of goods from Xinjiang unless they can be shown not to be made by forced labor. As per activists, around one million Uyghurs muslims and members of other mostly Muslim minorities have been confined in detention camps in the region. Yet, reports suggest that Chinese officials decline such accusations, saying that the camps are for job training and to combat extremism.

Tesla's response to this appeal is still awaited. China is one of its biggest markets and also home to the country's first factory outside the US since 2019. Some other foreign auto brands such as Volkswagen, General Motors and Nissan Motor also have showrooms in Xinjiang that are operated by the automakers' Chinese joint-venture partners. Volkswagen also has a factory in Urumqi.

In December last year, Intel Corp. had to apologise for asking suppliers to avoid sourcing goods from Xinjiang after the state press attacked the company and comments online called for a boycott of its goods.