Home Auto News All Electric Porsche Macan Heads Out For Road Testing, To Be Launched In 2023

All-electric Porsche Macan heads out for road testing, to be launched in 2023

Porsche will also offer a new generation combustion engine Macan later in 2021 that will se sold alongside the upcoming all-electric version in the future.
By : HT Auto Desk
| Updated on: 16 May 2021, 05:00 PM 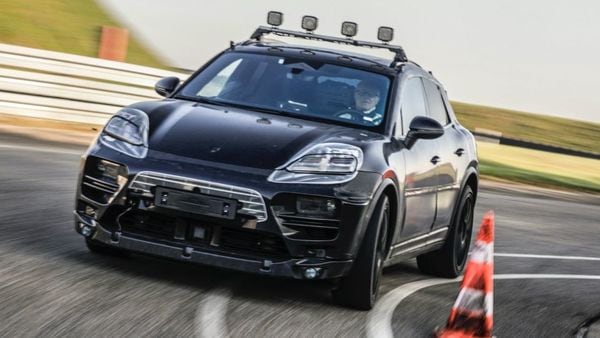 Porsche has readied physical prototypes of the upcoming all-electric Macan compact SUV that are now heading out of the carmaker's premises for the first time for public road testing. This step comes after a rigorous digital testing of the electric vehicle at the Porsche Development Centre in Weissach, Germany.

The all-electric Macan, slated to be launched in 2023, has been built on the Volkswagen Group's Premium Platform Electric (PPE) architecture. By the time the SUV launches in the market, it will have covered some three million test kilometres worldwide in varying weather and topographical conditions. The testing program will include disciplines such as the charging and conditioning of the high-voltage battery.

Porsche says that like the Taycan EV, the all-electric Macan that comes with 800-volt architecture, will also offer typical Porsche E-Performance. Development goals for the electric SUV include factors such as long-distance range, high-performance fast charging and reproducible best-in-class performance figures. "The all-electric Macan will be the sportiest model in its segment," says Porsche's Member of the Executive Board Michael Steiner. 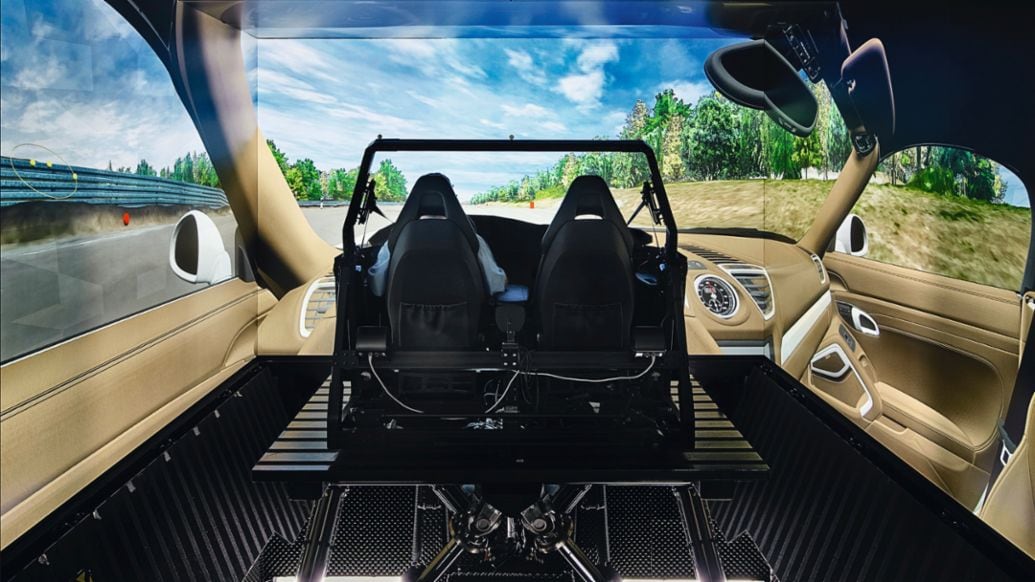 Digital testing of all-electric Porsche Macan using a seat box that recreates the driver’s environment, the display and operating concept.

The physical prototypes have been built after incorporating the experience gained from various previous digital test kilometres. Porsche used around 20 digital prototypes for the purpose of simulation in a number of development categories - aerodynamics, energy management, operation and acoustics, being some. The initial digital testing saves time, resources and cost of development, says Porsche.

However, real-world testing is an indispensable part of the process and equally important in the development stage. “Endurance testing on closed-off testing facilities and public roads in real-life conditions... ensure(s) that the vehicle structure, operational stability and reliability of hardware, software and all functions meet our high quality standards," says Steiner.

Porsche will also offer a new generation combustion engine Macan later in 2021 that will se sold alongside the upcoming all-electric version in the future.