Xiaomi is planning to compete in the already-crowded Chinese EV space while looking at replicating its success in the consumer electronics field.
By : Bloomberg
| Updated on: 29 Jul 2022, 13:39 PM 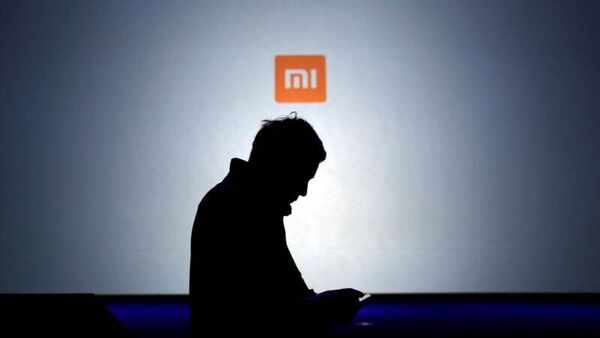 Xiaomi has ambitious plans for its entry into the mobility space with its EV but getting clearances may not be a drive in the park.

Xiaomi Corp is facing difficulties getting regulatory approval for its electric vehicle project in China, an unexpected hurdle for the smartphone giant’s $10 billion carmaking endeavor.

The Beijing-based company has been talking to officials at the National Development and Reform Commission about the licensing for months without success, according to people familiar with the matter.

Xiaomi is one of the later would-be entrants to a Chinese EV sector already teeming with rivals, including longer-established names BYD Co. and Nio Inc. But billionaire co-founder Lei Jun, who has said EVs will be his final startup endeavor, hopes Xiaomi’s expertise in connected technologies and building loyal user communities can translate in the world’s biggest EV market. But the longer the delay in securing a license, the bigger the head start its rivals will gain.

The smartphone and electronics maker is pursuing new growth areas after logging its first sales decline on record in the first quarter. While some Xiaomi executives are hopeful the authority will eventually green-light the EV project, others worry the process will delay the company’s plans, said one of the people, who asked not to be named discussing internal matters. Xiaomi incorporated its EV subsidiary in September 2021, allowing the company to begin the application process.

China has been stepping up scrutiny of the EV sector, after a rush into the industry led to a spate of high-profile bankruptcies. New EV applicants are asked to submit a series of documents to prove their financial and technological capabilities, and the review process can take months. The government also sometimes rejects applications, with companies then back at square one when it comes to the regulatory process.

The absence of a carmaking license has had limited impact on Xiaomi’s EV development efforts for now, said one of the people. The EV division has more than 1,000 employees and Xiaomi has said it plans to mass produce its first vehicle in 2024. It has acquired land in the southeastern suburbs of Beijing for an assembly plant, and bought EV startups to add technology.

In early 2021, Lei pledged to invest about $10 billion over 10 years to make Xiaomi-branded cars. The 52-year-old has largely retreated from the public eye to spend time on the EV project.