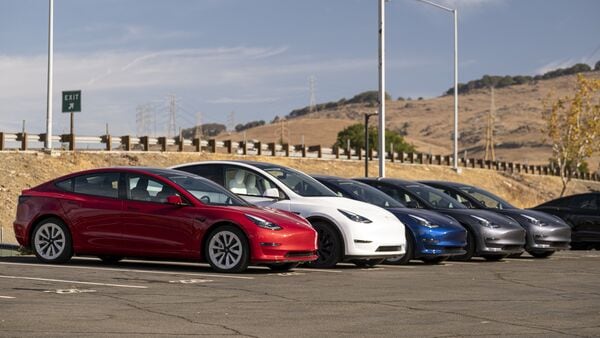 (Also read: Is Tesla inching towards $4 trillion worth? Here's what analysts say)

The automaker was aiming to restart its Giga Shanghai Production on Monday, as it expected to see the first batch of workers released from a lockdown in the city. However, the Monday production plan has now been cancelled. The report doesn't reveal the reasons behind this decision or when Tesla is expected to restart production at the Giga Shanghai facility.

Giga Shanghai is one of the key production hubs for the automaker. This facility manufactures Tesla Model 3 and Model Y electric cars for the China market. Also, the plant exports electric cars to different other markets as well. Production at the facility has been halted since 28th march after the China government launched a two-stage lockdown in the city after Covid-19 cases started surging in the area.

The US EV manufacturer had originally hoped to halt operations at its Shanghai facility for four days. But cancelled production plans for Friday and Saturday after the authorities extended movement restrictions in the city, resulting in a lockdown in all of Shanghai.