Tesla has reportedly said to the customer that they fixed a configuration mistake in the car.
By : HT Auto Desk
| Updated on: 28 Jul 2022, 14:30 PM 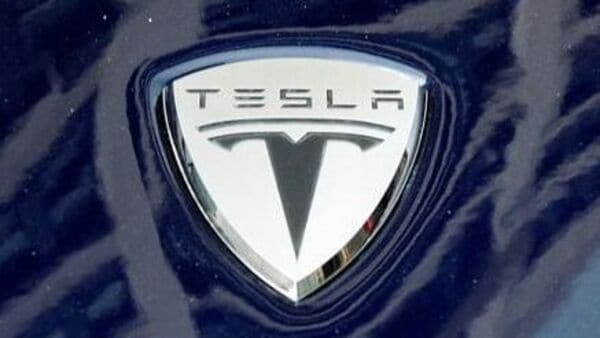 Tesla has reportedly disabled around 129 km range of a Model S sedan and charged the customer a whopping $4,500 for that. Also, when netizens found out what Tesla did, the EV maker reportedly backtracked. The automaker used the car's onboard software system through the over-the-air (OTA) update, claims a tweet.

It is not a secret that Tesla can disable features before reselling a used vehicle that’s traded into it. While this may sound shady, it’s within Tesla's right to do so. However, the abovementioned situation was not at all common, as the customer lost 129 km range within a few minutes without knowing the reason in the first place.

The customer was reportedly the third owner of a used 2013 Model S 60. The car was initially sold with a 60 kWh battery pack. Later in the middle of the lifecycle, Tesla swapped the battery with a 90 kWh battery pack and made the required changes. Tesla reportedly called the affected customer and told him that they found and fixed a configuration mistake with his car. While such a situation never came to light before, Tesla may have its own version about why it revoked the 129 km range from the customer's Model S sedan. However, Tesla is still tight-lipped about the incident.