Tesla reportedly plans to have a Supercharger station with two-screen movie complex.
By : HT Auto Desk
| Updated on: 07 Jun 2022, 10:44 AM 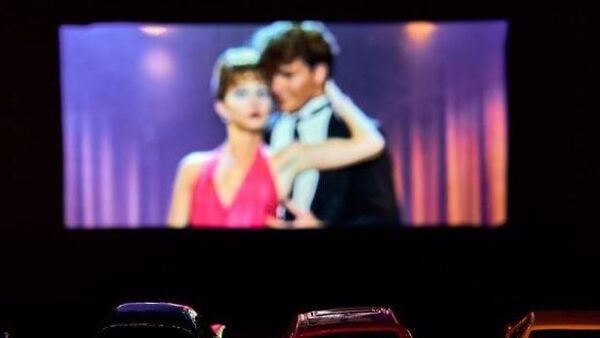 Recharging an electric vehicle takes far longer than getting a tank full of petrol or diesel. Even the quickest of chargers would have you waiting for around 20 minutes before you can drive out again with an EV with full-capacity range. One way of reducing the concerns over charge time is offering charging stations at key places of public interest like malls, shopping complexes and restaurants - places people would anyway spend at least half an hour. But leave it to Tesla to think even bigger with the EV giant reportedly planning to build a charging station complete with a drive-in movie theater.

Imagine running low on charge and having time to spare. Now imagine that latest blockbuster you have anyway been wanting to watch for the longest time. Two birds with one stone? Sure. News outlet Electrek highlights how Tesla has filed an application at the Los Angeles Department of City Planning to have a charging station with a movie theater and a restaurant. The same report says that Tesla is eyeing a spot which currently already has a restaurant on a parking lot. The plan may be to remove the existing structure and renovate the entire parking space to accommodate charging points and a drive-in theater, along with a diner.

It is further highlighted that because Tesla Superchargers can power vehicles to full in just 30 minutes, the length of the movies on screen would also be half hour. Those at the restaurant would also be able to watch the movies. But while the charging station may be open around the clock, the movie screenings would have a stipulated time as per local establishment rules and regulations.

The plan, on the face of it, is rather interesting and could offer EV owners the option of charging vehicles minus concerns of having to do little else. If successful, there is a chance that more such places could be established in the times to come, by Tesla or even others.