Tesla head Elon Musk tweeted that Tesla’s total workforce would grow, even as the number of salaried workers remain broadly the same.
By : Bloomberg
| Updated on: 06 Jun 2022, 03:46 PM 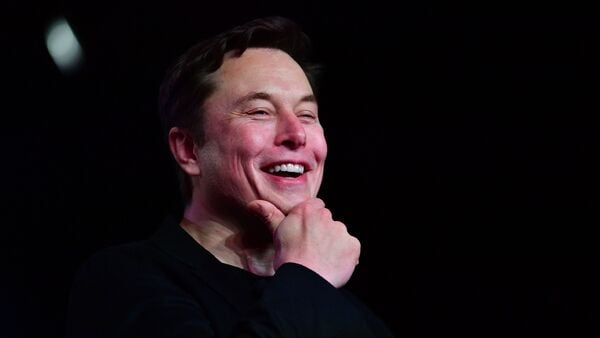 Musk on Saturday tweeted that Tesla’s total workforce would grow, even as the number of salaried workers remains broadly the same. That followed his Friday message to employees that 10% of salaried workers would lose their jobs. According to people who received the memo, Musk said Tesla is overstaffed in some areas, though the cuts won’t apply to people who assemble cars or battery packs.

His apparent attempt to soften the blow for Tesla’s some 100,000-strong workforce added to confusion for shareholders and observers looking for signs of an electric-car slowdown. The automaker’s stock slumped 9.2% on Friday as news of the job cuts emerged. Reuters earlier reported that Musk told some Tesla executives he was reducing staff because he had a “super bad feeling" about the economy.

“Musk’s mixed message has created a lot of confusion," said Daniel Ives, an analyst at Wedbush Securities in New York. “We believe Musk tried to send a signal to the employee base, it backfired and now he has walked back his words." He called the saga “another bizarre soap opera."

A prolific tweeter with more than 96 million followers, Musk has a history of convulsing markets with missives about financial and strategic matters, including his now-infamous post in 2018 about securing funding for a potential Tesla buyout. That tweet landed him in trouble with regulators. Last year he polled his Twitter followers over whether he should sell 10% of his stake in Tesla, before offloading billions of dollars worth of stock. 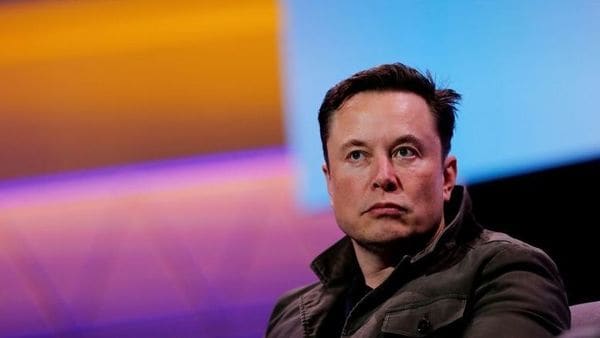 The world’s richest person has also caused ructions with his planned $44 billion acquisition of Twitter Inc. The deal passed a US antitrust review last week but is yet to close. Musk last month sowed doubt over his intentions when he tweeted that the deal was “on hold" while he probed how many of its accounts are so-called spam bots.

In his latest series of communications, it’s not clear to what extent Musk is trying to ward off complacency within the workforce or trim expenses in the face of an economic downturn, faster inflation and higher borrowing costs.

Further clouding the issue, Chinese website Jiemian reported Monday that Tesla is still hiring a “large number" of workers in China, mostly engineers. Musk has recently praised Tesla’s China employees, many of whom have been living at the Shanghai factory to keep production running during Covid-19 restrictions, while exhorting US staff to get back to the office.

“Tesla is a bellwether for EV stocks so if they are taking steps to conserve cash, it points to a weak outlook," said Bloomberg Intelligence analyst Steve Man. “Tesla’s announcement will put sales outlook on investors’ radar."

Tesla, which went public in June 2010, has been through cycles of rapid growth and reversals before. It laid off about 700 workers in 2017 amid what Musk termed a “production hell" for the debut of the Model 3 sedan. A year later, the company let go 9% of its employees as it struggled to ramp up output. More than 40% of the Austin, Texas-based company’s staff is now global as it expands rapidly outside the US and nearly 40% work on production lines.