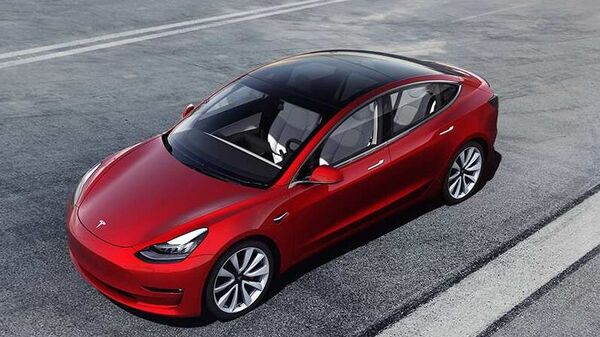 Tesla is the most Googled EV brand in the world, with the Model 3 compact sedan being the most searched electric car on the search engine, reveals a study by partcatalog.com. The study also reveals that Tesla Model S, Model Y and Model X are the other top electric cars in the top five. The fifth position is held by Audi e-Tron, which is also the top non-Tesla electric car on the list.

While electric cars from Tesla and Volkswagen group dominate the list of most searched EVs on Google, other battery electric vehicles that are on the list include Kia EV6, Hyundai Ioniq 5 and Polestar 2. The two EVs from Hyundai Motor Group saw a search volume of 673,000 each, while Polestar 2 too recorded the same number.

The study also reveals that China was on top of the list of most electric car buyers between 2010 and 2020. More than four million EVs were sold in China during this period. The UK was next, followed by Germany. Interestingly, Norway and US were nowhere near them.

Despite the high demand for EVs in Norway, the country has a population of 5.3 million people and they bought 435,352 electric vehicles, while in the US nearly 330 million citizens purchased only 438,817 EVs during the same period.