Home Auto Electric Vehicles Tesla May Build A Second Gigafactory In Asia Along With A Battery Plant: Report

Tesla's Indonesian plant would be the automaker's second manufacturing facility in Asia.
By : HT Auto Desk
| Updated on: 22 May 2022, 01:38 PM 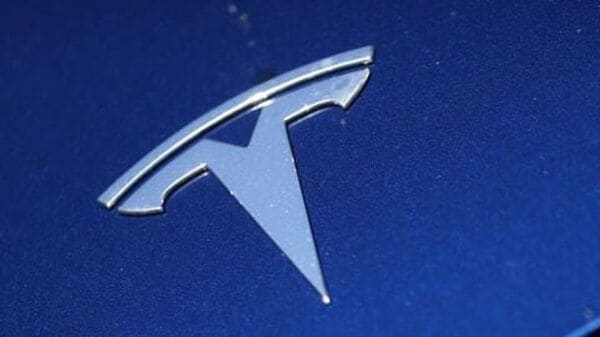 Tesla is yet to reveal any detail about its reported manufacturing plant in Indonesia.

Tesla reportedly preparing to build a second Gigafactory in Asia. The US electric car major is in discussion with the Indonesian government to set up a new EV manufacturing plant and a battery production facility, claims Benar News. Indonesia's investment minister Bahlil Lahadalia said on 19th May that a deal has been finalized with Tesla. However, he didn't provide too many details.

(Also read: What's restricting half of the British drivers from considering an electric car)

The minister hinted that the project might begin this year. The minister also said that Tesla agreed to build a battery and electric vehicle plant at an industrial complex in the country's Central Java province. "God willing, Tesla will enter Indonesia this year. But I can't announce the month yet. Let's wait, because we haven't signed an agreement yet. How much investment is still being kept secret, still waiting. But this is good stuff, big stuff," said Bahlil Lahadalia. However, Tesla is yet to officially confirm the deal.

Indonesia has been trying to attract investment from Tesla for a few years now. Being the world's largest nickel producer, it aims to leverage that advantage. It also aims to have 20 per cent of its cars built domestically to be electric. Tesla's manufacturing plant in the country would contribute significantly in that goal.