Range anxiety, longer recharging time, lack of charging infrastructure are among the key reasons for many drivers not to consider EVs.
By : HT Auto Desk
| Updated on: 22 May 2022, 12:46 PM 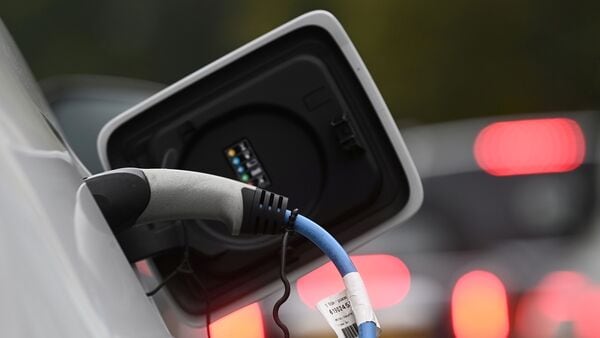 The lack of charging infrastructure is a major hindrance ahead of electric mobility expansion.

Almost half of the British drivers wouldn't consider shifting from internal combustion engine-powered vehicle to an electric car, reveals a study by the insurance firm NFU Mutual. The research reveals that charging and range anxieties are among the top reasons for sticking with fossil fuels such as petrol and diesel. The study was conducted on more than 1000 British drivers, where it has been revealed that 45 per cent of the respondents are not interested in considering swapping their petrol or diesel vehicles for EVs in the next decade.

The study also reveals that among these respondents, 58 per cent said that they felt battery range was their main concern for ruling out EVs. 58 per cent among them also pointed to the scarcity of EV charging points as the reason for not considering electric vehicles. Around 44 per cent also said that the time taken by EVs to get recharged would put them off.

Speaking about the findings, Andrew Chalk, car insurance specialist at NFU Mutual, said that there are reasons to be cheerful in this research, with 52 per cent of British drivers prepared to consider switching to an electric or hybrid vehicle within 10 years. “And although a significant proportion of the population would not currently consider switching to an electric vehicle, we believe that this number will surely fall if public charging infrastructure continues to grow at the current rate – particularly in less densely populated areas," Chalk further added.