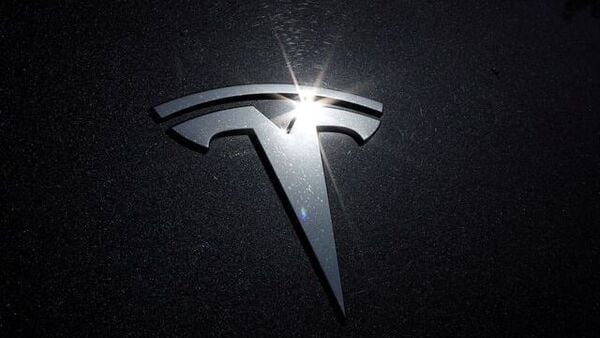 Tesla CEO Elon Musk has been one of the ardent advocates of cryptocurrencies and he even announced that the EV major will accept payment in cryptocurrency, for a brief period though. However, Elon's brother Kimbal Musk says that the automaker was very ignorant of Bitcoin's environmental impact.

Around a year ago the electric car major purchased $1.5 billion worth of cryptocurrency. Speaking about Tesla's decision to invest in Bitcoin, Kimbal Musk said when the company invested, it was very ignorant.

"We had no idea of the environmental impact, we literally didn’t know, we were like this seems like a good store of value and a good way to diversify assets. And of course, it didn’t take very long to get a million — I’m not kidding probably a million — messages telling us what we were doing to the environment," Kimbal Musk said.

Kimbal also said how Tesla aims to promote alternative energy usage and that their Bitcoin purchase may have gone against that goal. Cryptocurrency mining is a highly energy consuming process. With a majority of the global energy still powered by fossil fuel burning, generating energy emits a large volume of pollutants into the environment.

Speaking about Tesla's decision to invest in Bitcoin, Kimal Musk also said that the company didn't regret its decision but hopes that the blockchain industry as a whole can move towards more environmentally friendly solutions.

Tesla's investment of $1.5 billion in Bitcoin resulted in a sharp rise in the value of the cryptocurrency, which eventually reversed a few months later. By the end of 2021, Tesla's Bitcoin investment was worth $1.99 billion.