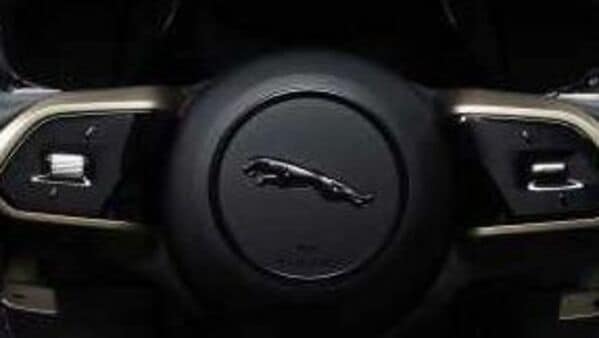 Jaguar aims to take its luxury level one notch up.

Tata Motors-owned British luxury car brand Jaguar is planning to bring three high-end high-performance pure electric SUVs to the market. However, they are unlikely to launch before 2025, reports Autocar UK. The automaker also aims to become an exotic luxury automaker. With this strategy, Jaguar is taking its game one notch up from the level of Mercedes-Benz, Audi and BMW. Instead, it is now targeting to compete with another British car marquee Bentley.

The top-end model will be underpinned by a completely new architecture named Panthera. This platform will be shared with the other two electric SUVs, but dimensionally this platform will be 200 mm longer in the top-end model. Jaguar is reportedly working on this architecture now. It comes with an 800-volt system, cloud connectivity and a wide range of other advanced technology including semi-autonomous functions. This platform is reportedly being jointly developed by Jaguar and Magna.

The top-end SUV based on this platform will get a dual electric motor setup and expect its starting price to be around $145,000. Besides a standard variant, this SUV could receive SVR treatment as well, which will increase its pricing to around $242,500.

The report claims that Jaguar will develop these electric SUVs majorly for the Chinese and US market, as consumers from both these two countries have a huge demand for such ultra-luxury cars.