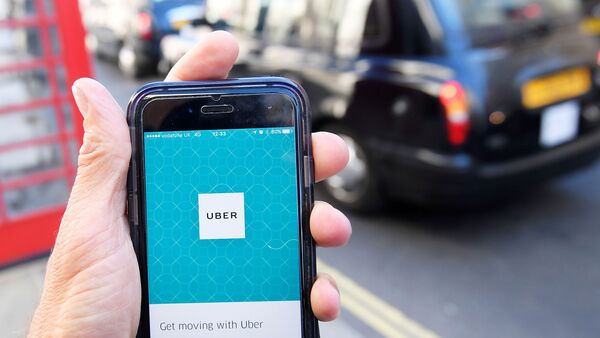 The cab aggregators have to pay a fine of ₹50,000 per vehicle in case they fail to comply with the proposed rule.

The Delhi government has drafted a policy for the cab aggregators and last-mile delivery service providers, which mandates a complete shift to electric vehicles by 1st April 2030. The draft policy also proposed a fine of ₹50,000 per vehicle in case a company fails to make the transition to electric mobility. Titled as ‘Delhi Motor Vehicle Aggregator Scheme’, the draft policy has been uploaded on the Transport Department's website with the government inviting feedback on the scheme within the next three weeks.

Besides focusing on electric mobility adoption, the draft policy also lays down guidelines for the cab aggregators to take appropriate action against errant drivers. "Aggregator shall be required to take appropriate action against the driver partners having 15 per cent or more grievances for the rides undertaken by him/her in a period of one month. The data so referred shall be stored/collected by the Aggregator for at least three months from the date of service provided," said the proposed policy.

The policy proposes the aggregator should undertake remedial training and corrective measures to rectify the issues for the drivers having a rating of less than 3.5 over a period of one year. "The Aggregator should provide quarterly reports on driver ratings and grievances received against the drivers to the Transport Department, GNCTD, and all records with regards to driver rating, and grievance registered shall be available for inspection by the Transport Department/authorised officials of GNCTD," it said.

In pics: New Mahindra Scorpio Classic is ready to hit Indian roads on this date