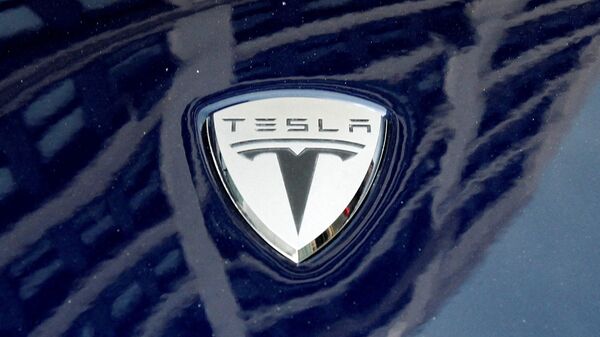 Tesla Model 3 is the second highest-selling electric car in China.

Chinese automaker BYD has sold more electric and hybrid vehicles in China in 2021 as compared to Tesla, the largest electric car major in the world, as reported by Nikkei. The report also claims that with the massive surge in demand and sales for electrified vehicles in China, BYD is now aiming to double the sales in 2022.

Overall sales for the Chinese automaker in its home country shot up 70 per cent in 2021. With this track record, BYD now aims to double its sales to 1.5 million this year. Tesla's electric car sales in China in 2021 registered more than three times growth to around 473,000 units, claims the market intelligence company Marklines. The report also claims that Tesla is beaten by BYD when plug-in hybrid vehicles are included in the list.

China is the biggest market in the world for electrified vehicles, which include both pure electric and hybrid vehicles. Tesla has been making its electric cars such as Model 3 and Model Y in its Shanghai Gigafactory that caters majorly for the Chinese market along with some other overseas markets. However, BYD and its subsidiaries have been selling more electric and hybrid models.

Earlier this year, BYD claimed that in the plug-in electric passenger car segment alone, it registered 593,743 units in 2021. The number is claimed even higher crossing 600,000 units with the commercial electric vehicles counted.

With the demand for electric and hybrid vehicles rising fast in the Chinese market, several automakers are aiming to grab a larger chunk of the market pie. Tesla too is aiming to increase production volume in order to reduce the waiting period that is long enough currently to impact the buyers' decision.