With eye on German rivals, Jaguar gets set to launch face lift XE in India

The XE has had to face some really touch challenge from the likes of Audi A4, Mercedes Benz C-Class and BMW 3 Series but is now sharpening its claws to battle back.
By :
| Written By : Shubhodeep Chakravarty
| Updated on: 27 Nov 2019, 09:39 AM 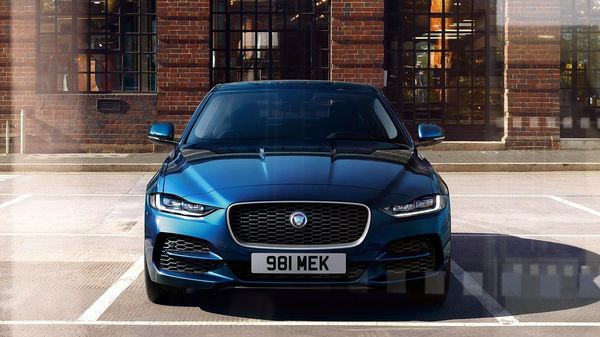 NEW DELHI : It has been on the prowl for some time now and on December 4, Jaguar will unleash the facelift version of the XE sports sedan in India in a bid to bite back touch competition from the company's German rivals.

The XE has had to face some really touch challenge from the likes of Audi A4, Mercedes Benz C-Class and BMW 3 Series but is now sharpening its claws to battle back. The exterior visual elements on the new XE borrows from siblings F-Type and the I-Pace even though it retains a certain flavour of its own. The LED head lights and the tail lights have been redesigned while the front and rear bumpers too have been given a touch of aggression and poise. Jaguar has also extensively changed the dashboard layout inside the new XE which will now have a more imposing infotainment system and feature a digital instrument panel. 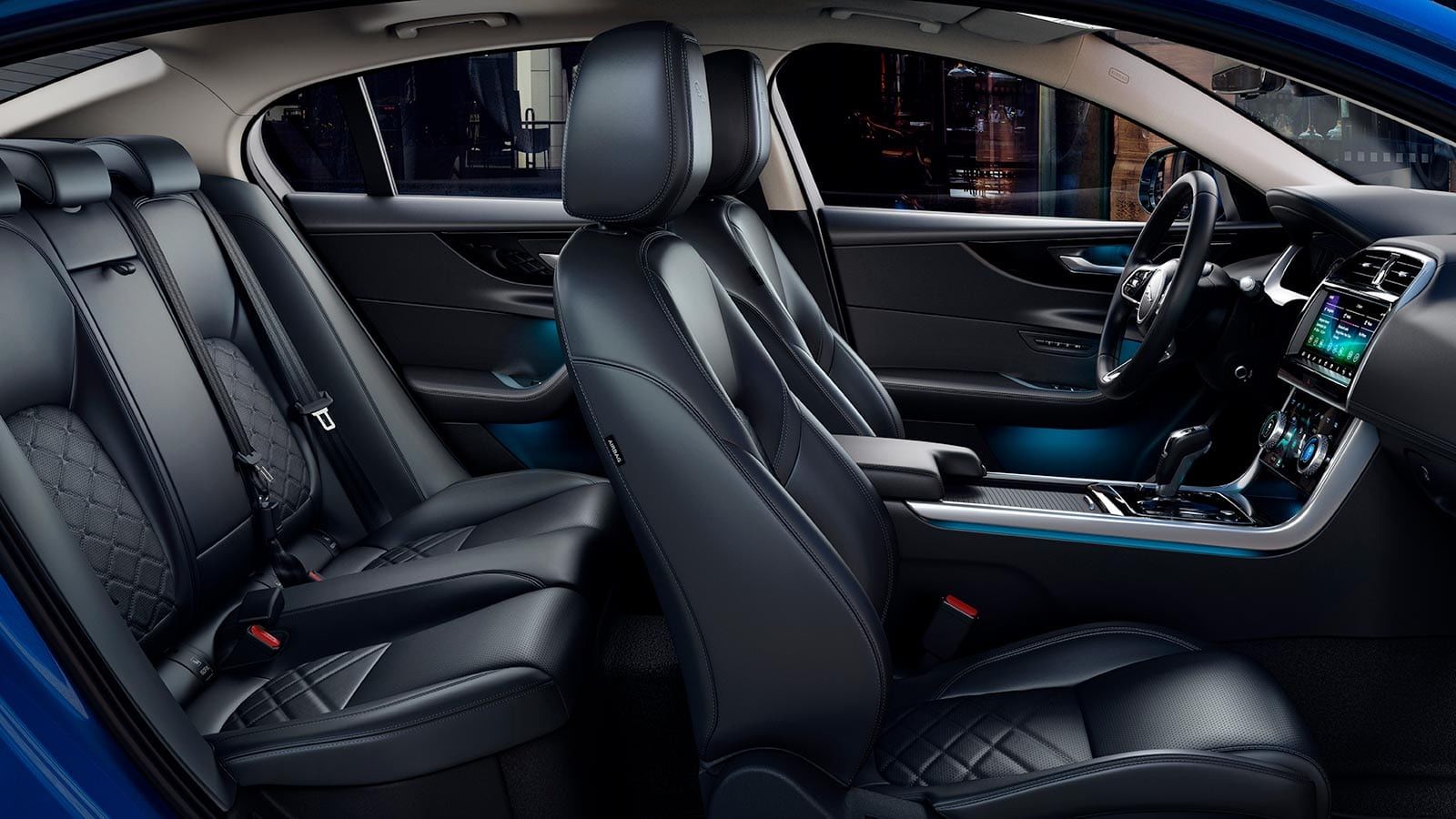 The quality of materials on the inside too will see an upgrade with hard plastics being done away with in a bid to satisfy even the most demanding of customers.

The XE will, in all likelihood, continue to make use of 2.0-litre turbo petrol and a 2.0-litre turbo diesel engines. These, quite obviously, will be upgraded to meet BS 6 standards.