Volkswagen sells 1,000 units of Nivus SUV in Brazil in hours after launch Volkswagen had first unveiled the Nivus SUV on May 28

German carmaker Volkswagen has sold the first lot of 1,000 Nivus SUVs in Brazil in just a few hours after the launch of the car on June 25. In fact, 200 units of a special launch edition were sold in under seven minutes.

The announcement was made on Twitter by Jürgen Stackmann, a Board Member at Volkswagen Brand for Sales, Marketing and After Sales. He congratulated the Volkswagen Brazil sales unit and called it a dream team.

Volkswagen had first unveiled Nivus on May 28 at an event held in Sao Paulo, Brazil and broadcast via streaming. The Nivus will be initially sold only in the Brazilian market before heading to Argentina and South American markets next year. It is the first SUV of Volkswagen sports lines and the second of the group after the Audi Q3 Sportback.

The SUV Coupe is based on the company's MQB A0 platform, also found in its T-Cross compact SUV. The Nivus gets a 1.0-litre three-cylinder TSI petrol engine which has been rated to deliver a maximum power output of 128 PS. It is hooked to a 6-speed Tiptronic automatic gearbox transmitting power to the front wheels. 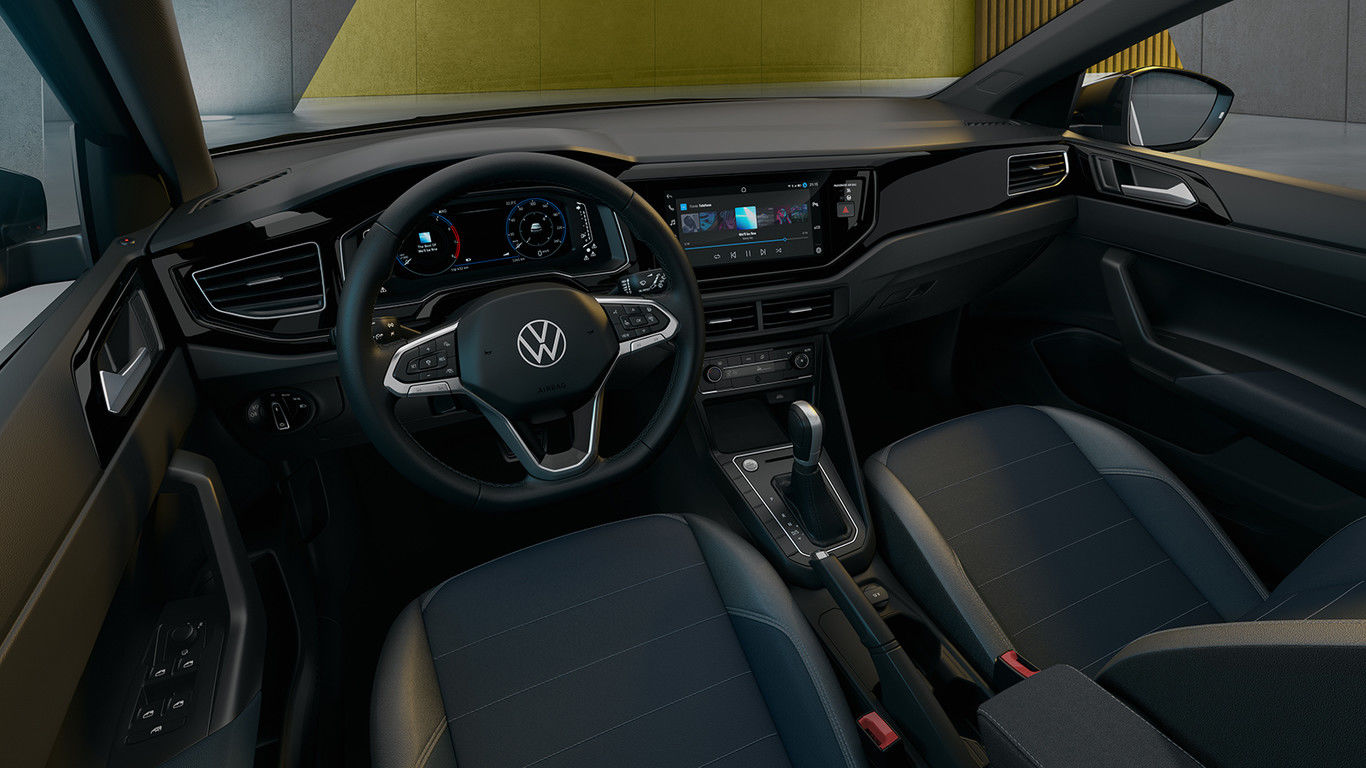 The interior of the Volkswagen Nivus SUV looks modern with shiny surfaces.

On the front, Nivus wears a wide grille, elongated headlights and gets 17-inch wheels to give it a sporty and elegant touch. The SUV is longer than Volkswagen Polo and T-Cross measuring 4,266 mm in length, 1,757 mm in width and 1,493 mm tall, with a 2,566 mm wheelbase.

It gets a modern cabin which is fully configurable to the user's liking and comes with compatibility to Android Auto, Apple CarPlay, WiFi and function mirroring. It gets features such as adaptive cruise control, automatic parking assistant, automatic emergency braking up to 50 kmph, electronic differential lock or keyless entry and start.

In long term, given Volkswagen's SUV push in India, the Nivus may be considered for the customers here as well. However, there is no confirmation yet.