The devices used by Volkswagen to bypass the pollution tests for diesel engine breached the EU rules.The company is facing a wave of investor lawsuits, along with claims from drivers, for their money back for the loss in value of their cars.
By : Bloomberg
| Updated on: 17 Dec 2020, 04:35 PM 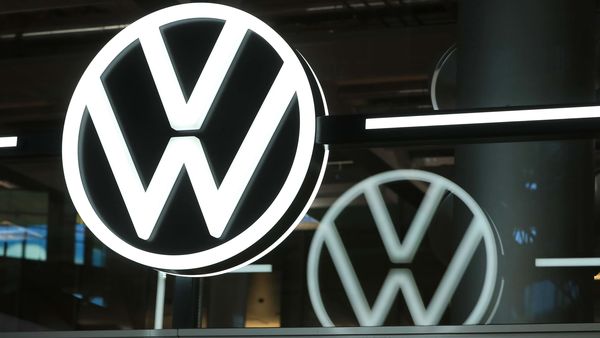 The use of a so-called defeat device can’t be justified by the fact that “it contributes to preventing the ageing or clogging up of the engine," the EU Court of Justice ruled Thursday. Decisions by the Luxembourg-based EU judges are binding.

Such software “must allow the engine to be protected against sudden and exceptional damage" and “only those immediate risks of damage which give rise to a specific hazard when the vehicle is driven" could justify its use, the court said.

Volkswagen is facing a wave of investor lawsuits, in addition to claims by drivers for their money back for the loss in value of their diesel cars because of the manipulation exposed by US regulator in September 2015. The scandal has cost the world’s largest automaker more than 30 billion euros ($36.7 billion.)

A UK court, in one of the biggest class-action suits filed in that country, ruled in April that Volkswagen used a defeat device. The decision allows 91,000 customers to proceed with a class action against the carmaker.

The EU judges in a separate case ruled in July that Volkswagen owners affected by the scandal can sue the carmaker over diesel-emission manipulation anywhere in the 27-nation bloc, opening up the possibility of claims anywhere where a car owner lives.