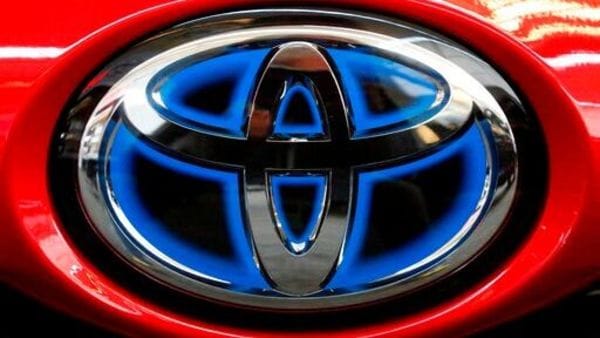 Toyota is now working on a new generation of lithium-ion batteries.

The Japanese automaker started working on this new technology back in 2016. This technology uses the same space but provides twice the output, claimed group manager of Toyota’s advanced battery development division, Motoyoshi Okumura in interaction with Auto News.

Okumura said that the public has the image that nickel-metal hydride batteries are old technology but actually they are not. “We started developing this new type of nickel-metal hydride battery because, after 20 years of using it, there was a record of achievement. But the basic design has not changed significant. So we decided to take on the challenge of increasing the output," he also added.