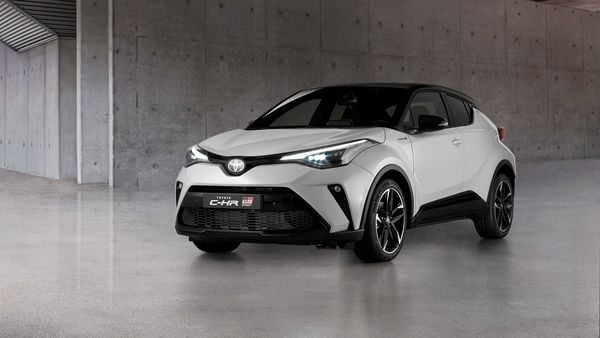 Toyota C-HR GR Sport has been officially revealed for the European markets and while it gets a number of key visual upgrades, it also gets an updated suspension set up which promises to make it sportier to drive. The Toyota C-HR is a crossover with the sport version first launched in Japan but despite massive hopes of the car coming to India, has so far eluded customers here.

Toyota C-HR could make the Japanese car maker sit pretty in the sub-compact SUV segment in the country but the company recently launched the Urban Cruiser here instead. The Urban Cruiser is based on the Vitara Brezza from Maruti Suzuki.

On paper at least, there is much to like about the C-HR and even more in the C-HR GR Sport. Its 1.8-liter and 2.0-liter hybrid powertrains in international markets have been commended and the GR Sport now offers improved body roll and pitch control. It also gets new tyres, shock absorbers and a steering system tuned for better and quicker responses. 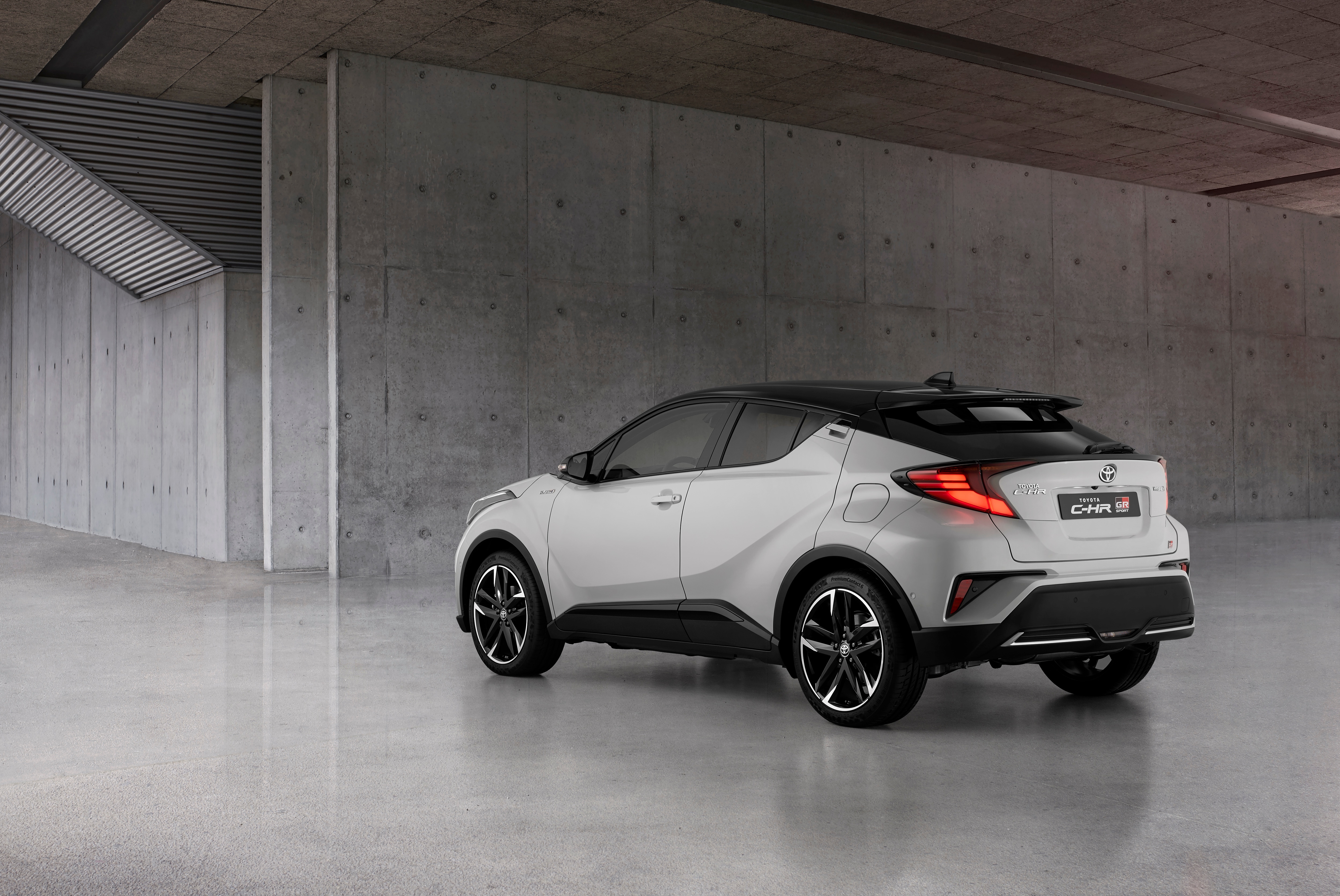 Visually, the Toyota C-HR GR Sport is quite striking and makes use of black accents in the head light units, fog light housing and front grille. It sits on 19-inch wheels and sports a dual-tone colour theme. The Ash Grey hue is specifically reserved for the GR Sport.

The cabin of the Toyota C-HR GR Sport makes use of Alcantara upholstery and there are GR logos splattered here and there. Heated front seats are standard and so are electric mirrors, support for Apple CarPlay and Android Auto. Toyota is offering a nine-speaker JBL sound system at an additional cost. 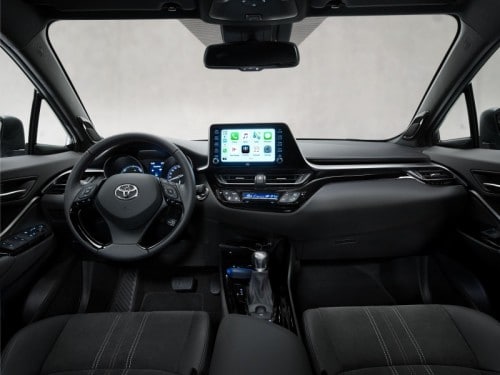 In terms of performance, there is 257 hp of power for the taking.

Toyota C-HR GR Sport, therefore does have the looks and the performance credentials to woo the Indian buyer but without any official word from the company, the wait just carries on here.