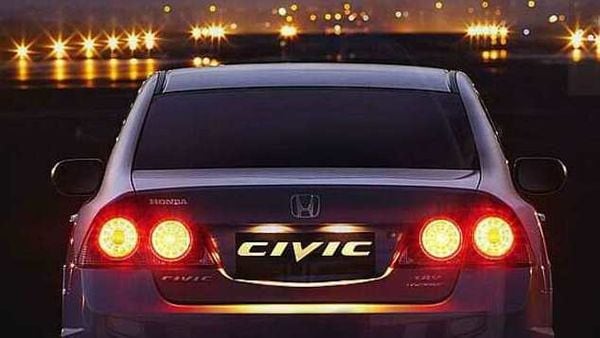 Representational image: Honda Civic India-spec (2013) is still considered quite a catch if you are lucky enough to come across a 2012-2013 model.

It is said that the value of a new car depreciates by 10%-20% as soon as it rolls out of the showroom and by the time it is a year old, its market value stands only near 70%-75% of the original cost it was purchased at. On the other hand, buying a used car can save a ton of money if you know what exactly are you looking for.

Read on to know some of the best used cars you should look out for in the market today if planning to save some serious bucks.

Over the years Maruti Swift Dzire has gained a reputation for being a no-nonsense, budget-friendly, and reliable family car. It is also especially famous among the fleet buyers for all the same reasons. While its current base variant starts from ₹5.89 lakh (ex-showroom), in the used car market it is available at a much lower price tag depending upon the year of manufacturing, variants, and condition of the vehicle. 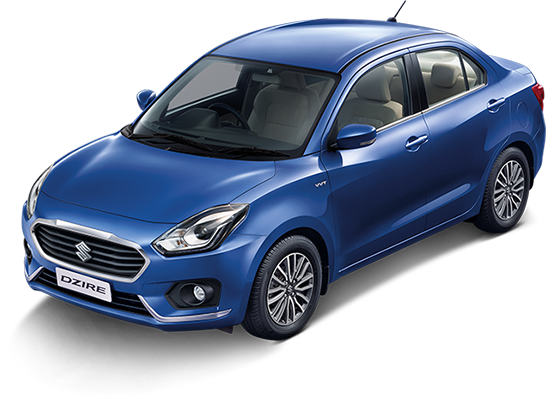 Honda Civic re-entered the executive sedan segment in the Indian market sometime around early 2019. The previous-gen model was on-sale in the market for a long period and it is still considered quite a catch if you are lucky enough to come across a 2012-2014 model. The best part is that its average cost in the used car market hovers around ₹3 lakh to ₹4 lakh, which is almost 20%-25% of its original price. 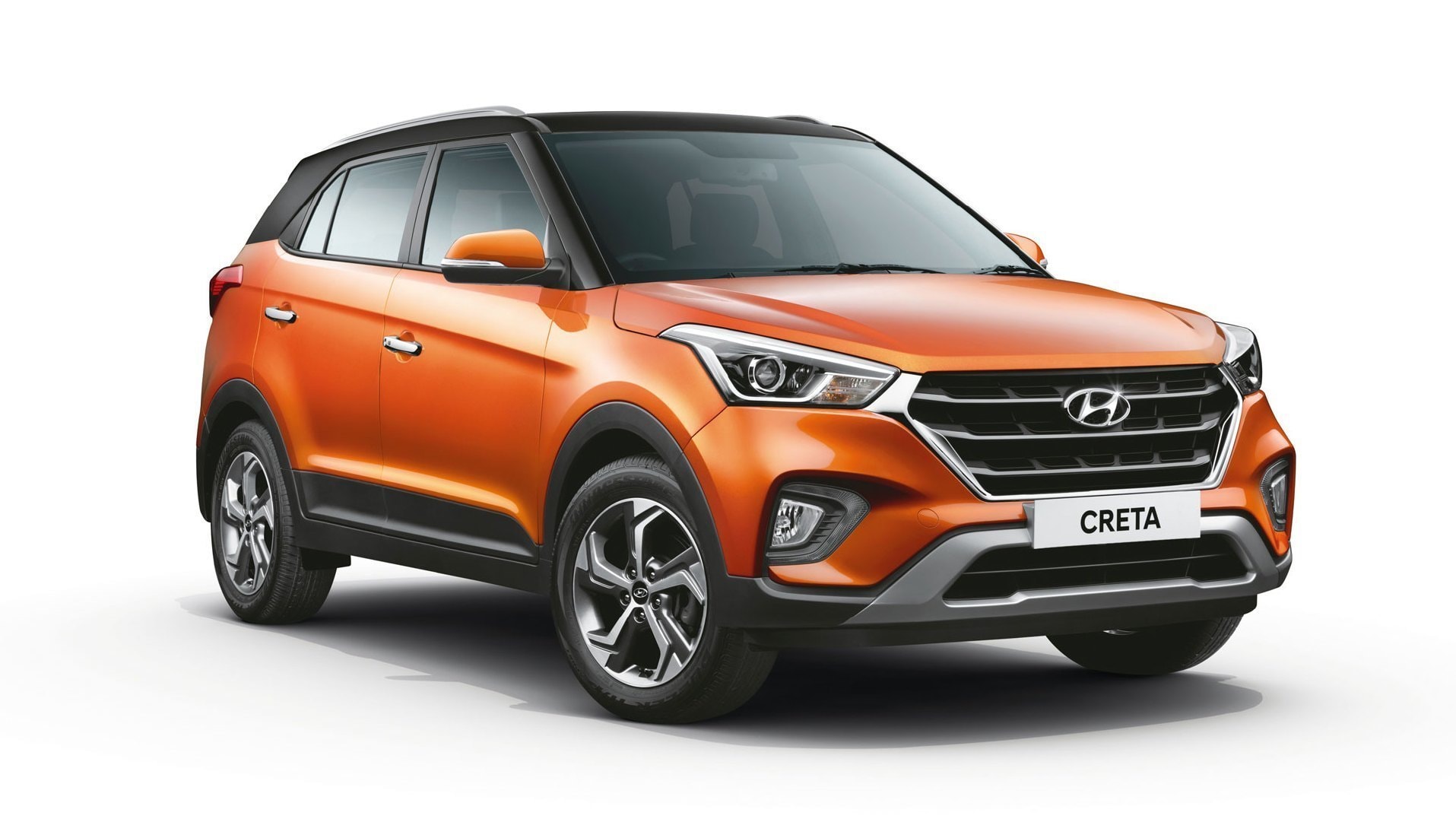 The Hyundai Creta has ruled the B-SUV space for a long time now, and the new-gen model is only building on the success of the previous car. While the existing model has been revamped completely from the skin to bone, the last-gen model is still a charming car that set standards when it comes in terms of ride quality, cabin space, features and charming looks. Due to its high demand, it usually sold at a slightly higher price tag even in the used car market. Even after two decades of its introduction, Scorpio is still a very high-selling brand from Mahindra which has demand in both rural as well as the urban market. While the homegrown automaker might be planning to introduce a new-gen model sometime in 2021, the previous-gen model is one of the hottest selling cars in the used car market for all the right reasons. 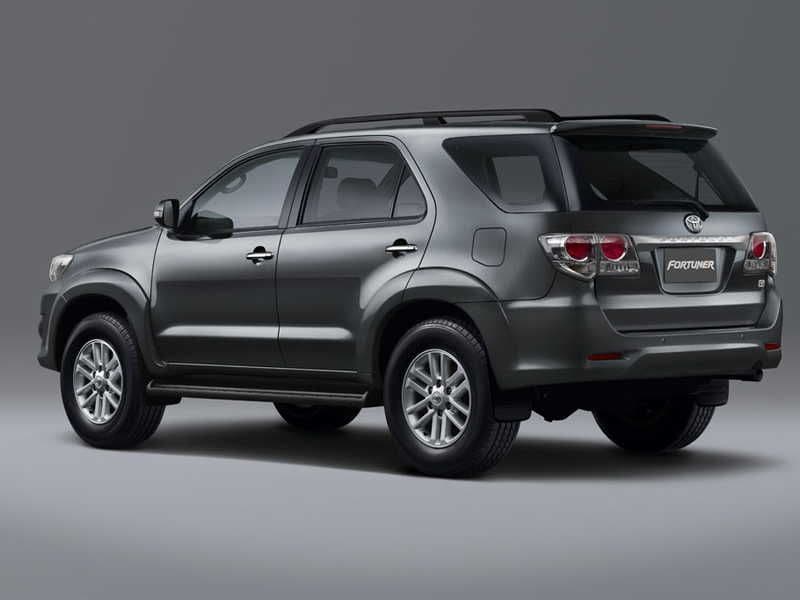 The Toyota Fortuner has a huge fan following not just in India but around the globe where is sold with the 'Everest' nameplate. While a showroom car will set you back by close to ₹38-40 lakh, you can get your hands on the last-gen model for ₹13-18 lakh.